A Historical Survey Of The Customs, Habits And Present State Of The Gypsies - John Hoyland 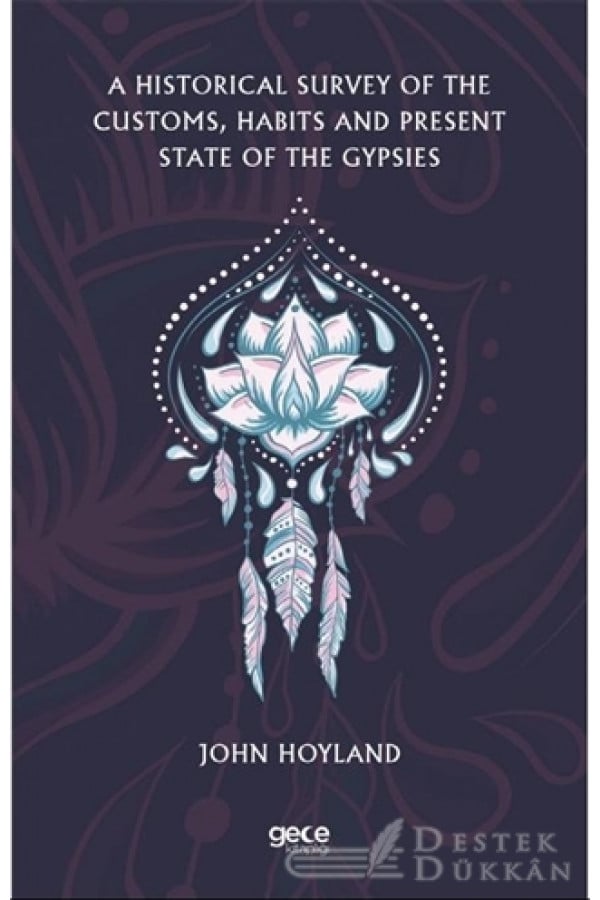 A Historical Survey Of The Customs, Habits And Present State Of The Gypsies

“...The Gypsies are called not only in all Germany, Italy, and Hungary Tziganys; but frequently in Transylvania, Wallachia and Moldavia, Cyganis. But the Turks, and other Eastern nations name them, Tschingenes. The origin of this people has been a subject of inquiry for more than three hundred years. Many persons have been anxious to discover “who these guests were, that, unknown and uninvited, came into Europe in the fifteenth century, and have chosen ever since to continue in this quarter of the globe.” Continental writers state, that it is incredible how numerous the hordes of this people are, and how widely dispersed over the face of the earth. They wander about in Asia, the inferior of Africa, and have established themselves in most of the countries of Europe. Grellmann is of opinion, that America is the only part of the world, in which they are not known. Though no mention appears to be made of them by Authors who have written on that quarter of the globe; yet no doubt remains, of their having been in Europe nearly four hundred years...”

A Historical Survey Of The Customs, Habits And Present State Of The Gypsies 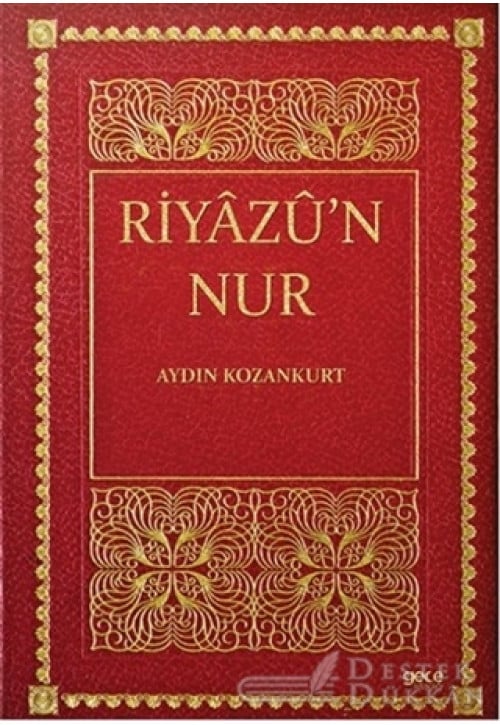 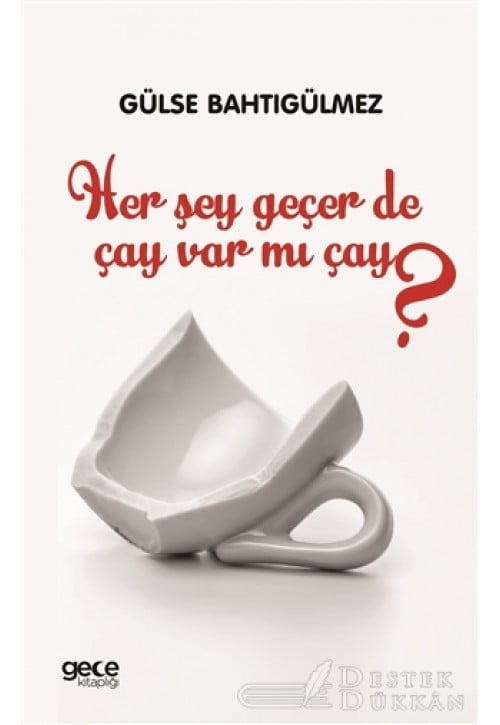 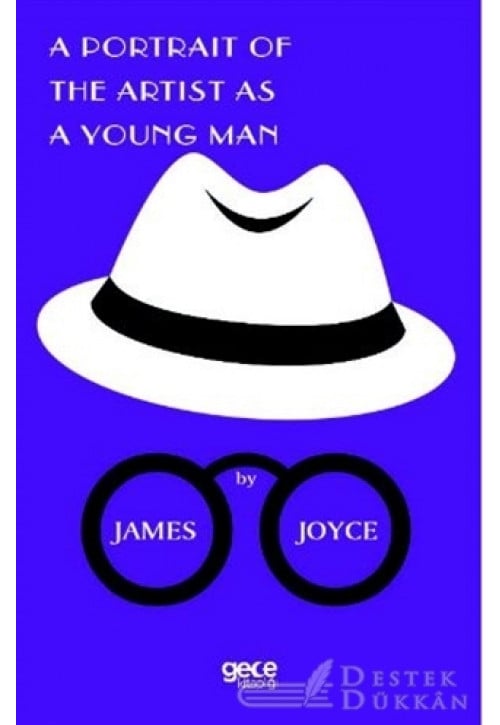 A Portrait Of The Artist As A Young Man 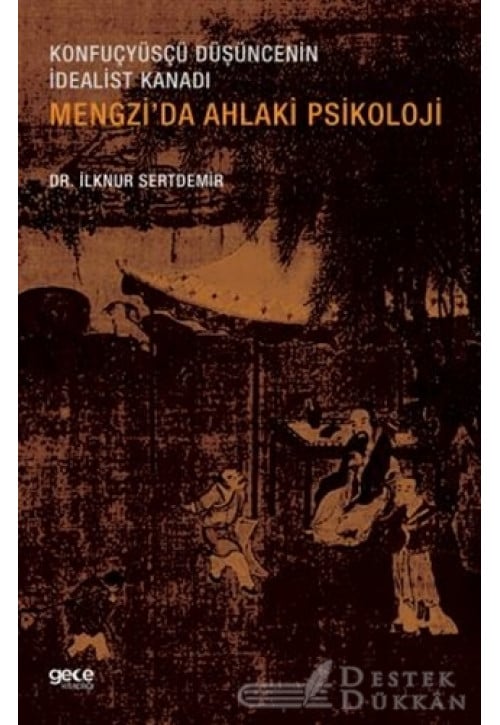 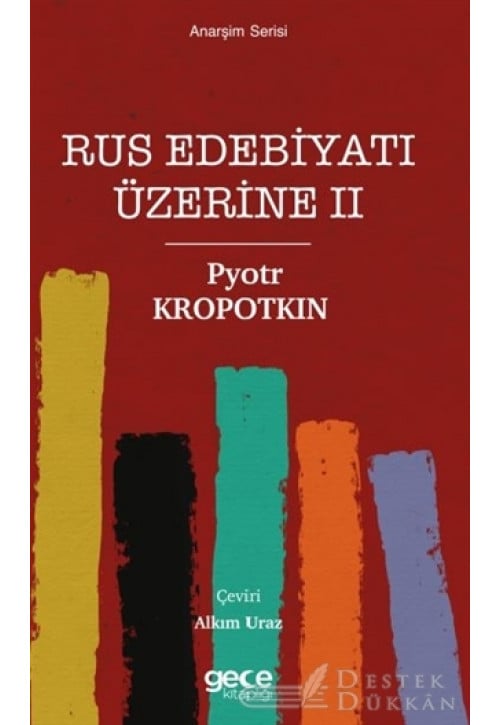 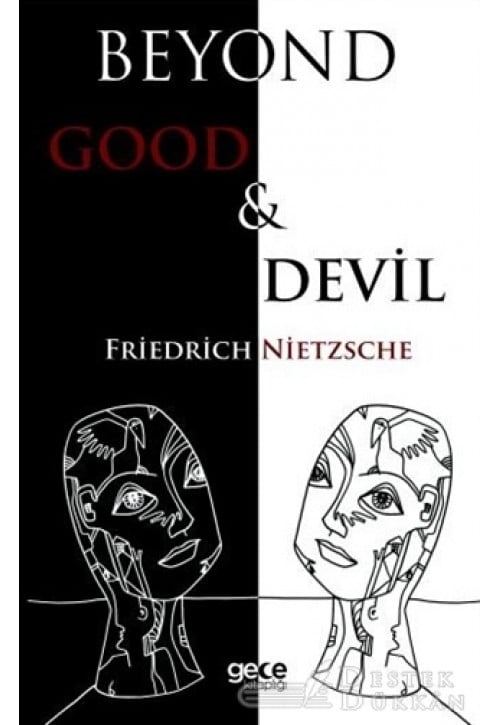 Beyond Good And Devil 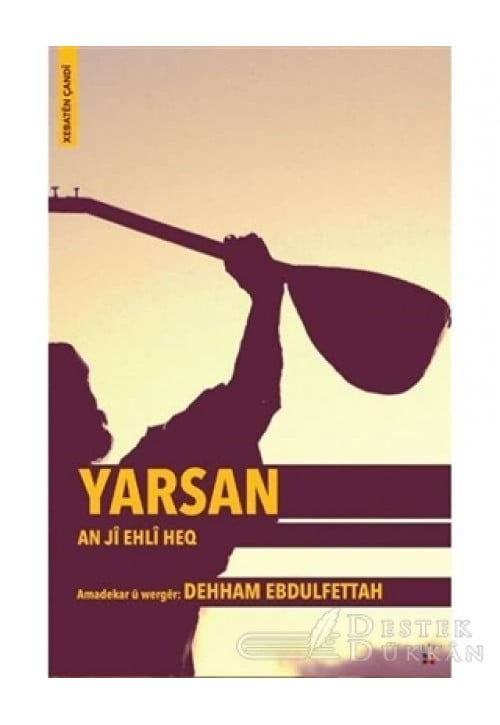 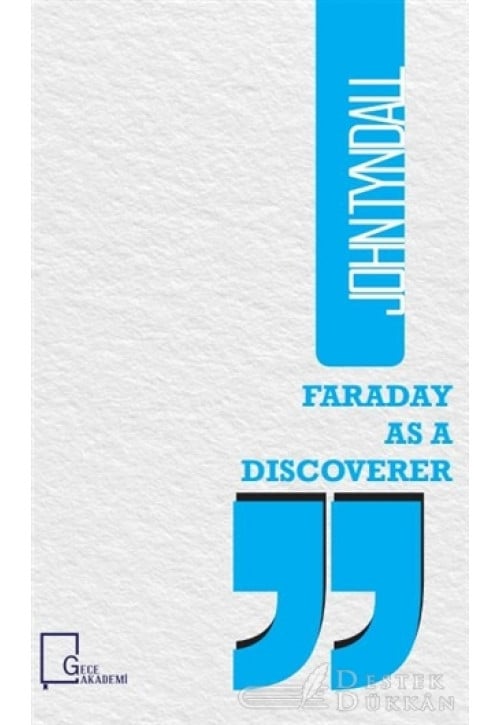 Faraday As A Discoverer 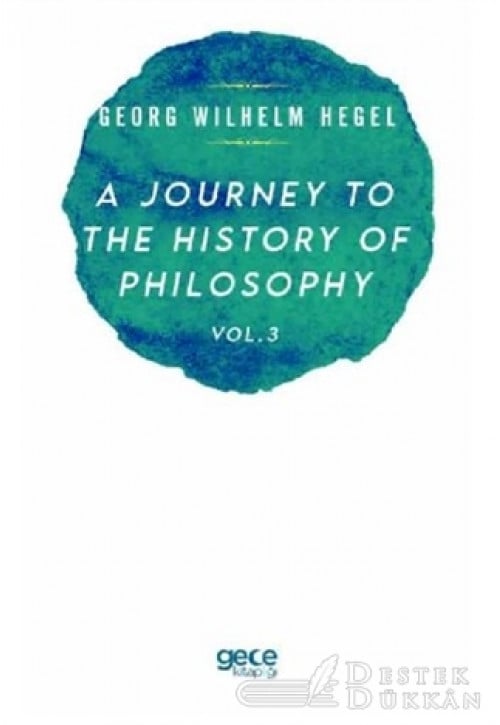 A Journey To The History Of Philosophy Vol. 3 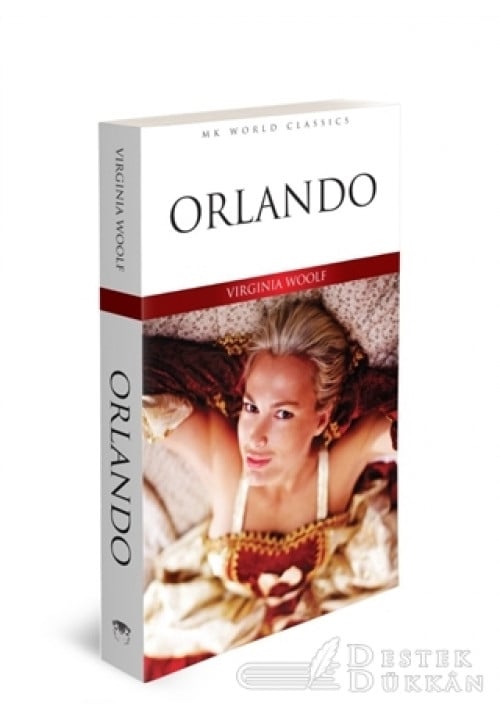