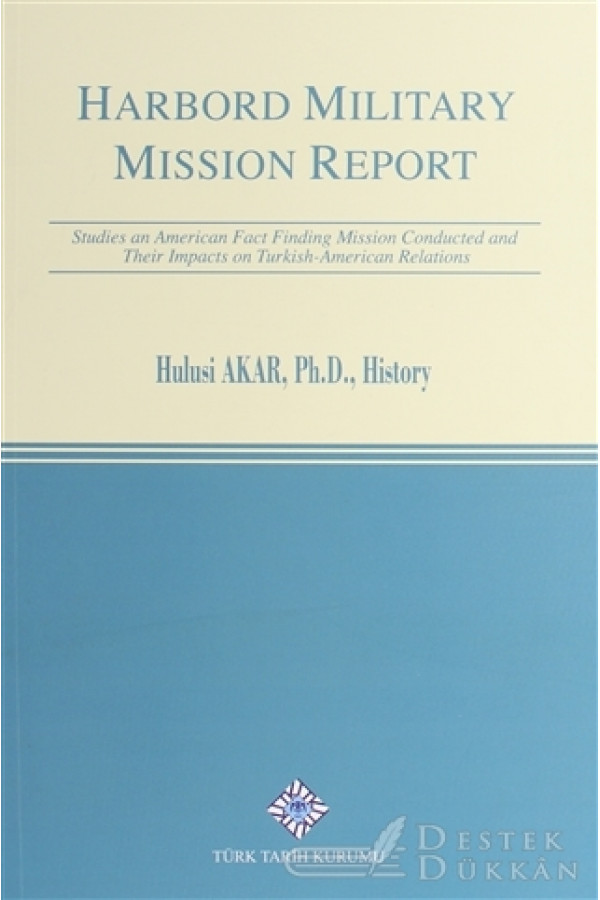 This present study seeks to bring the effects of the comprehensive reports, concerning the Ottoman State and Southern Caucasus, written by the US Mission sent to Turkey under the chairmanship of General J.G. Harbord in 1919, on the Turkish-American relations to the fore through American archive documents. Special emphasis is giyen to Harbord Military Mission's report, in its acquainting the American public opinion with the Turkish War of National Independence conducted under the leadership of Mustafa Kemal Pasha, thereby helping the annulling of the proposals regarding the Armenian mandate, and above alI in its contributions to the establishment of Turkish-American relations on realistic and firm basis. Consequently, this study accentuates that the mission's reports, referred to as the Harbord Military Mission Report, did not only have an effect on the American public opinion but iett lasting marks on the future of the Turkish-American relations. 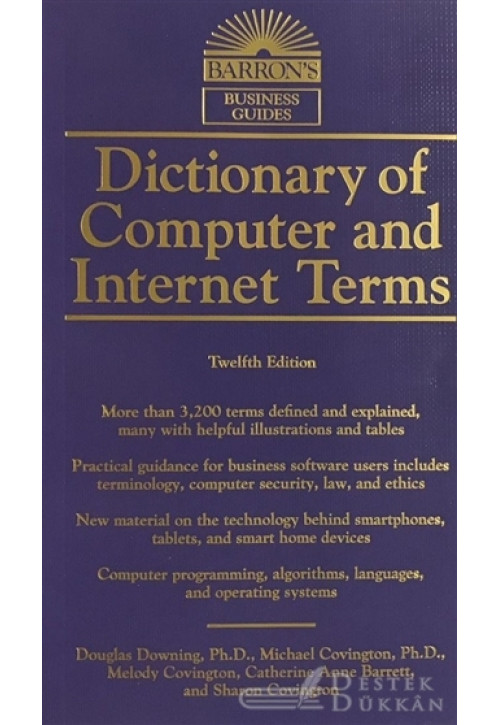 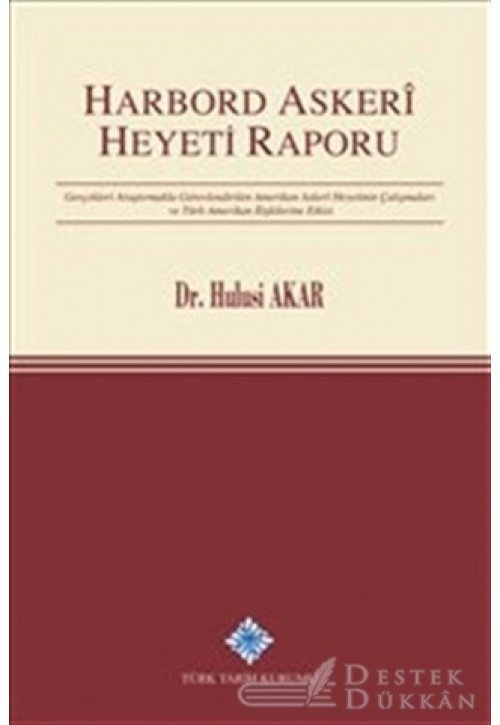 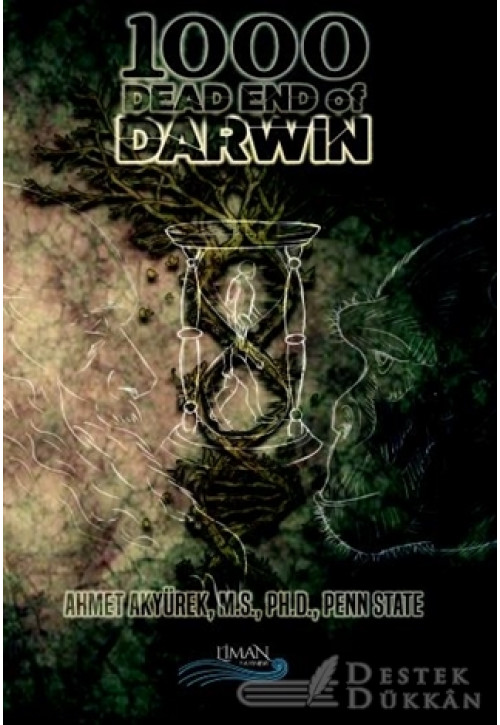 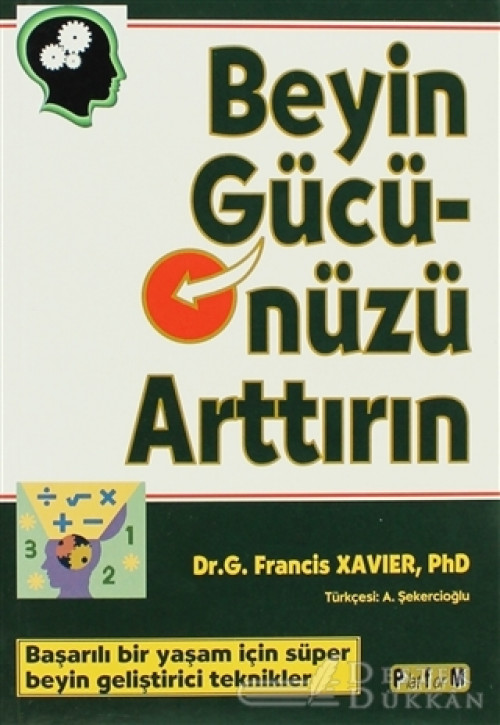 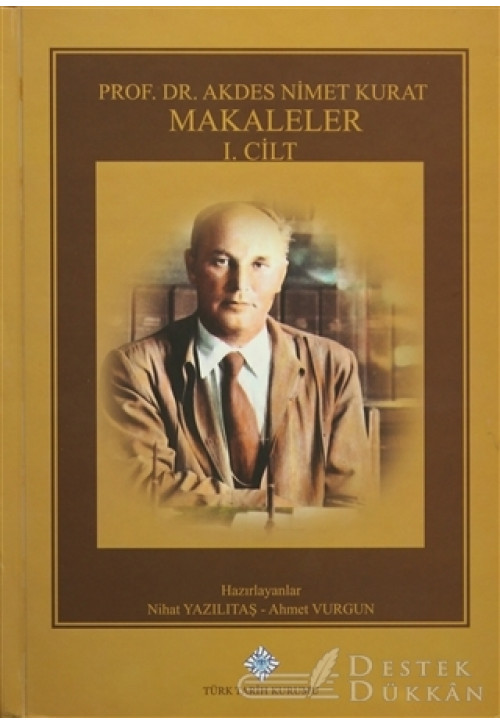 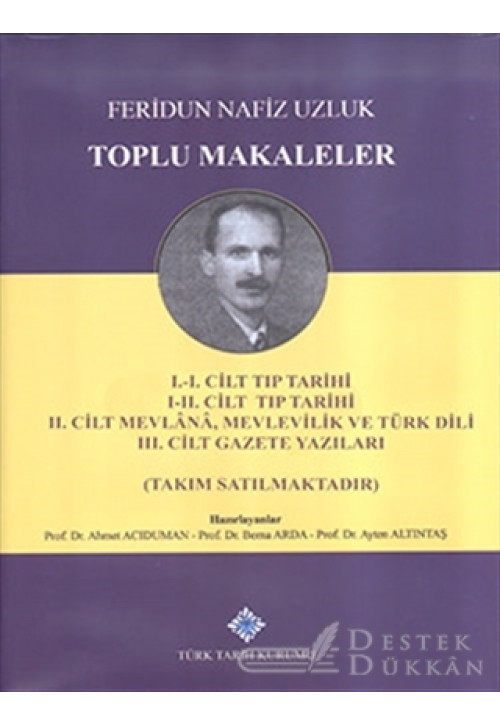 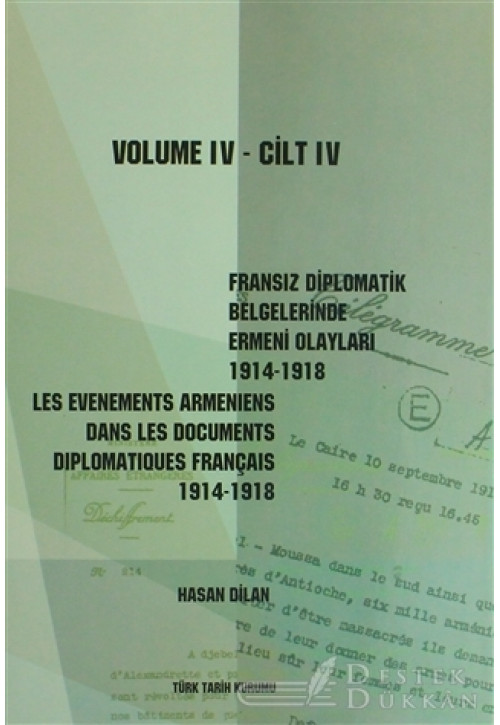 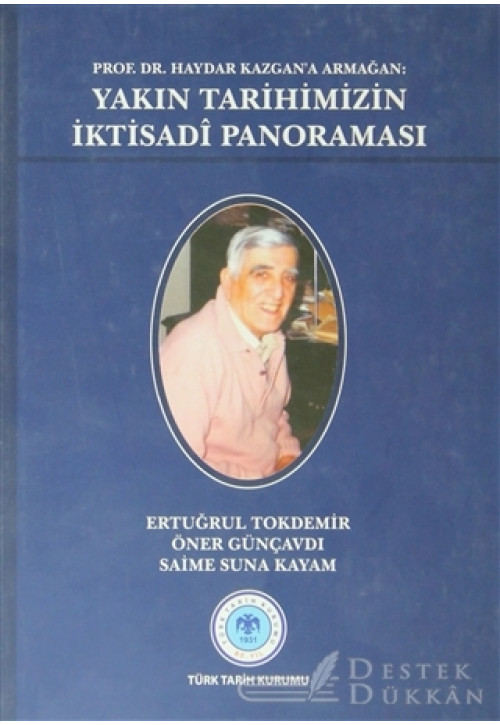 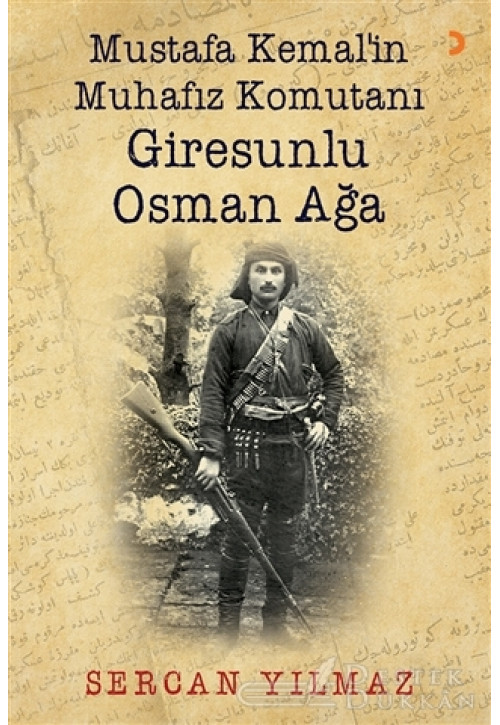 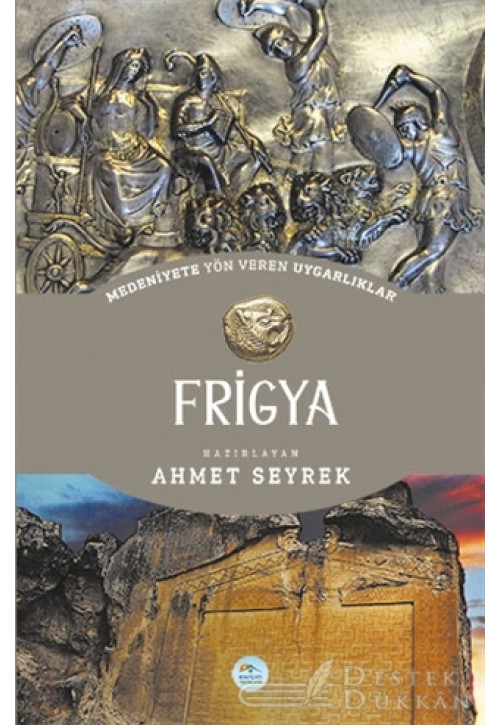 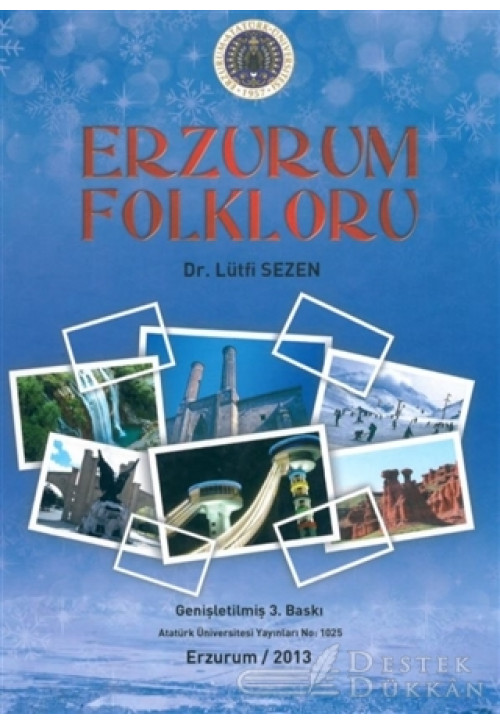 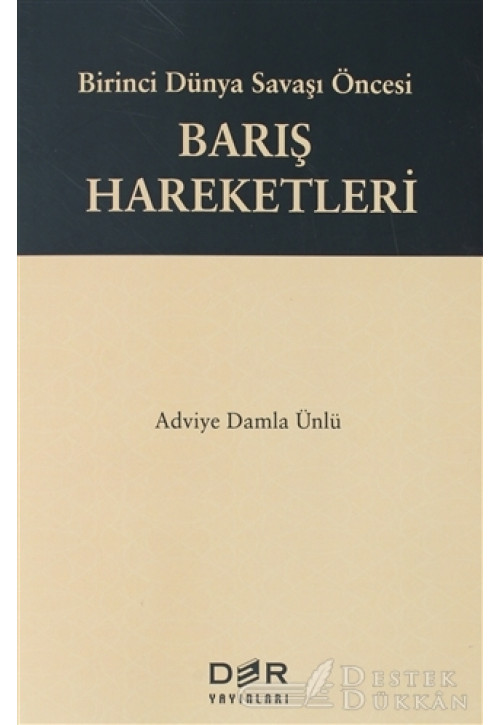 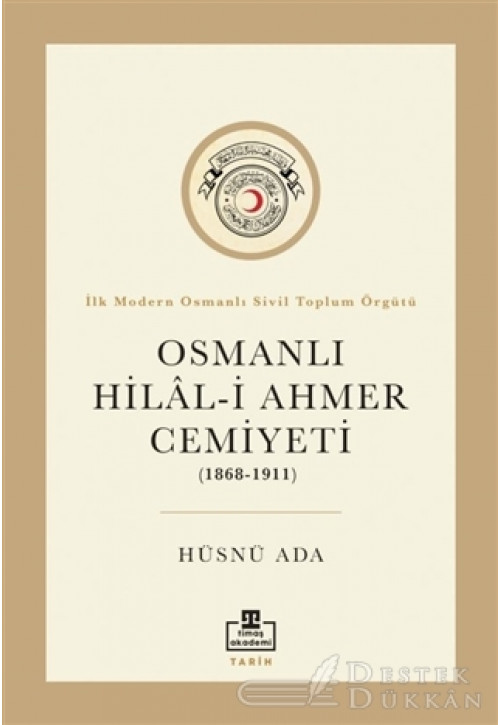