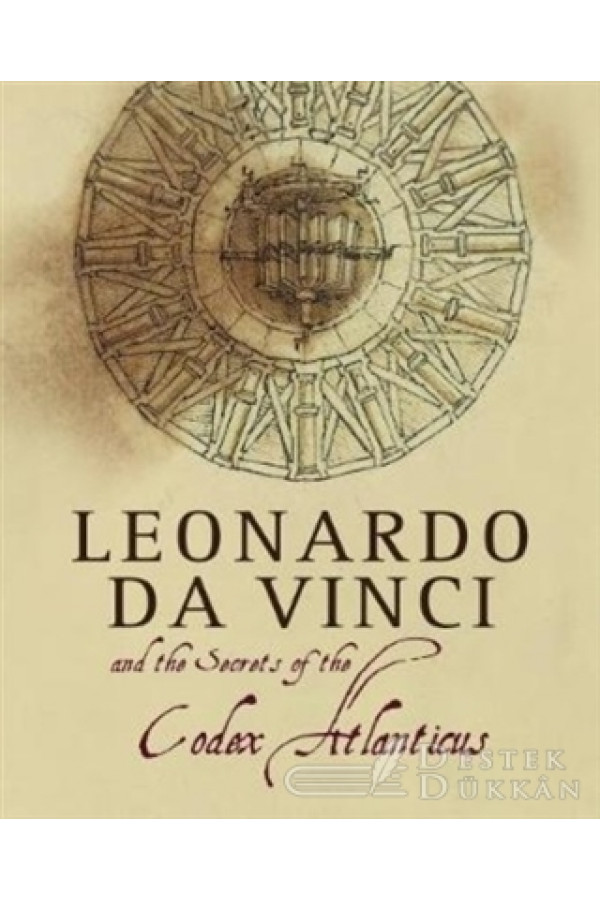 Leonardo Da Vinci And The Secrets Of The Codex Atlanticus

This volume reproduces some of the most interesting and significant pages of the Codex Atlanticus and discusses Leonardo da Vinci's interest in a variety of subjects and fields, from military fortifications and war machines to anatomy and civil architecture, from his studies of flight to hydraulic engineering. Hovering between theory and practise, the visual power of Leonardo's work leaps from the pages of this book, offering readers yet further proof of the modernity of his ideas and the greatness of a universal genius.

The high quality of the photographs featured on certain pages of the Codex display details that until now were only available to scholars. The final section of the book features five QR codes with access to special multimedia information, such as 3D reconstructions of Leonardo's machines and technical drawings based on his original sketches.

Leonardo Da Vinci And The Secrets Of The Codex Atlanticus 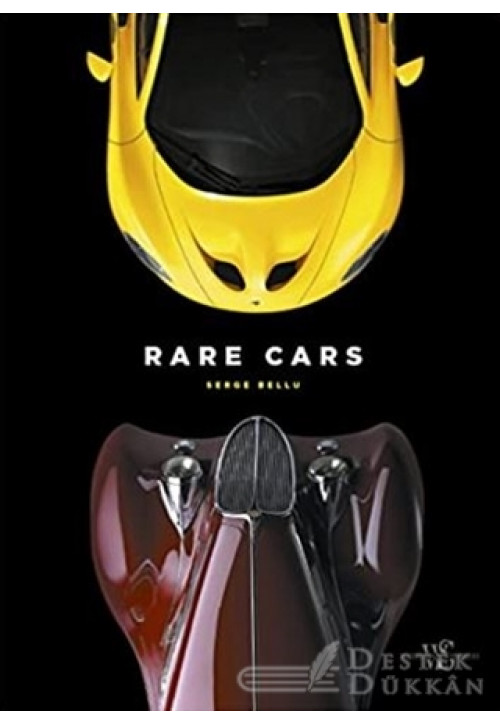 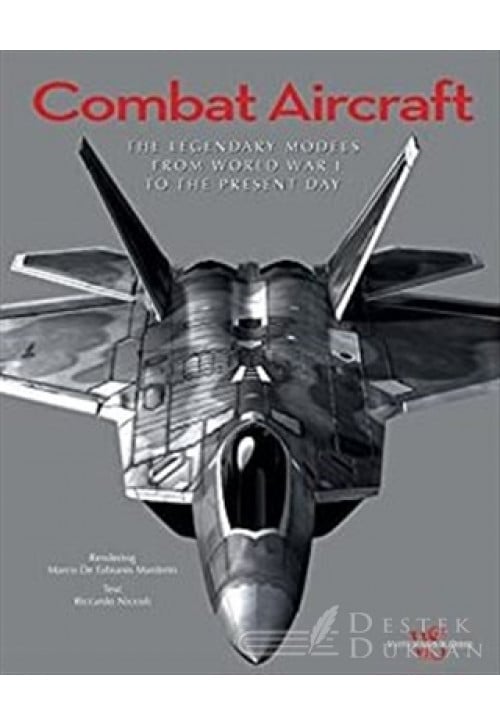 Combat Aircraft: The Legendary Models From World War I To The Present Day 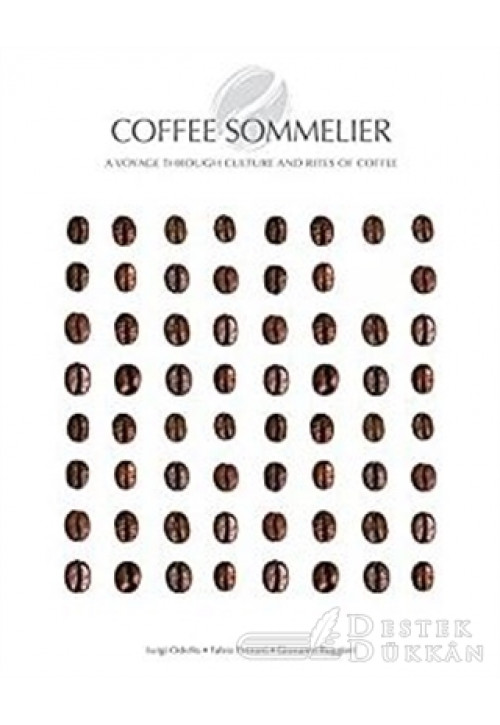 Coffee Sommelier: A Voyage Through Culture And Rites Of Coffee 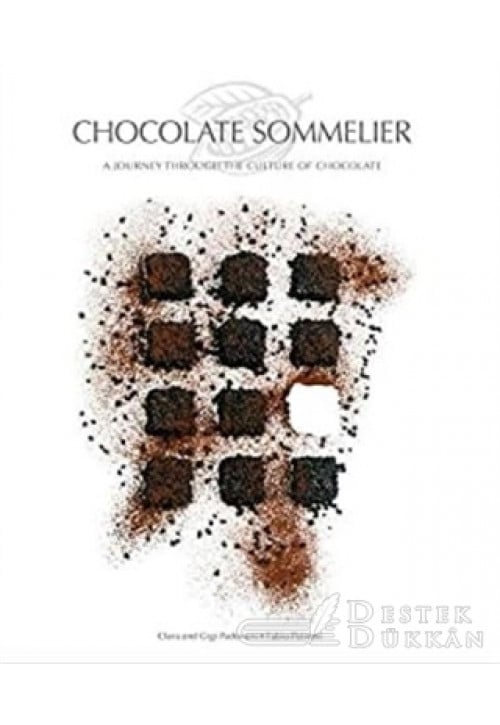 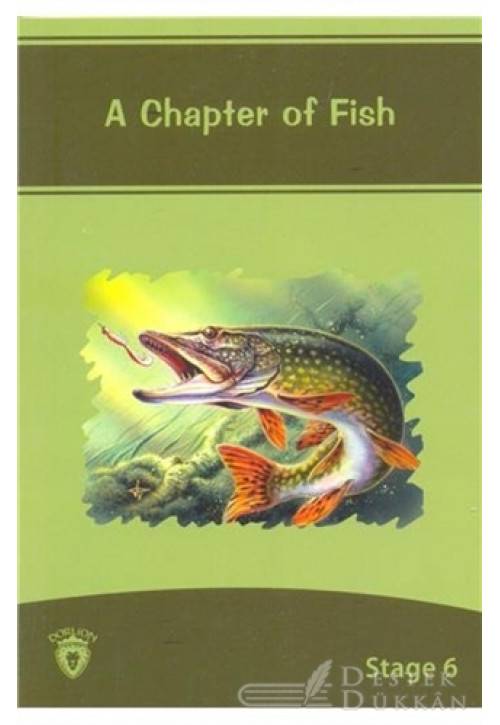 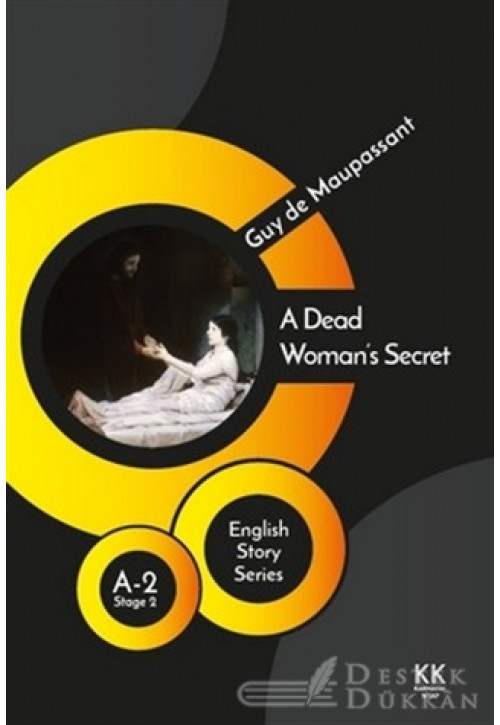 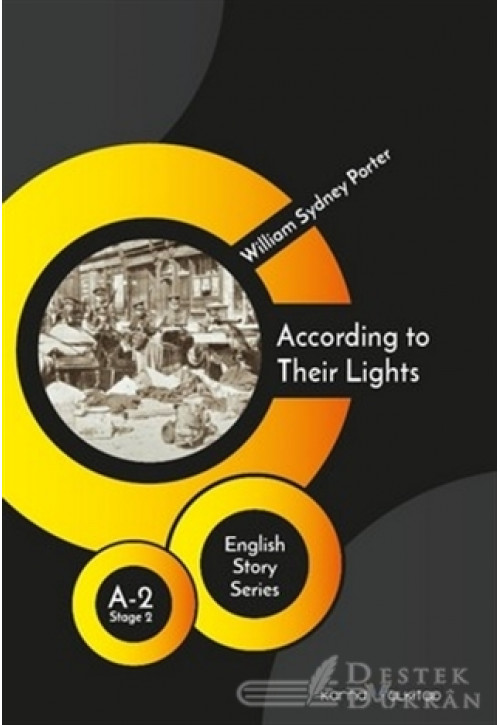 According To Their Lights - English Story Series 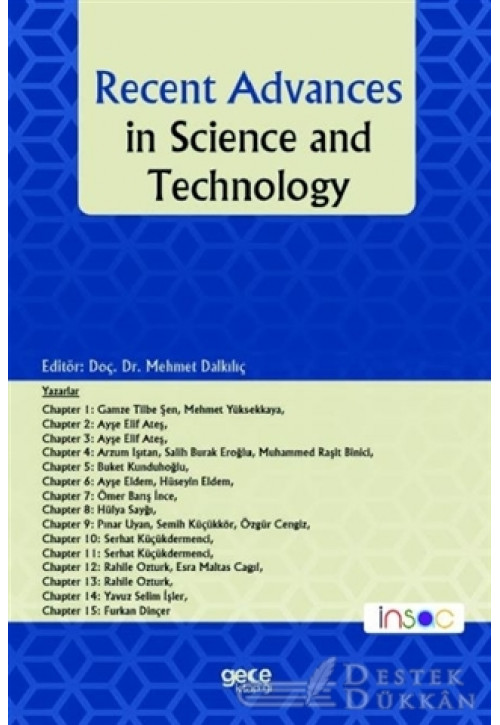