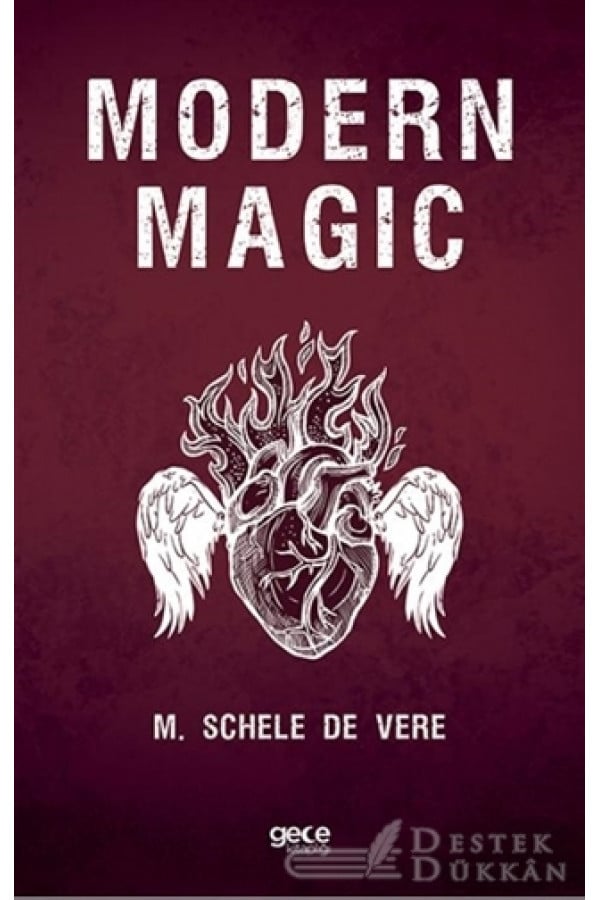 The magic phenomena accompanying visions, have, among nations of the Sclavic race, not unfrequently a specially formidable and repellent character, corresponding, no doubt, with the temperament and turn of imagination peculiar to that race. The Sclaves are apt to be ridden by invisible men, till they drop down in a swoon; they are driven by wild beasts to the graves of criminals, where they behold fearful sights, or they are forced to mingle with troops of evil spirits roving over the wide, waste steppes, and they invariably suffer from the sad effects of such visions, till a premature death relieves them after a few months. In Wallachia a special vision of the so-called Pickolitch is quite common, and has, in one case at least, been officially recorded by military authorities. A poor private soldier, who had already more than once suffered from visions, was ordered to stand guard in a lonely mountain pass, and forced by the rules of the service to take his place there, although he begged hard to be allowed to exchange with a brother soldier, as he knew he would come to grief. The officer in command, struck by the earnestness of his prayer, promised to lend him all possible assistance, and placed a second sentinel for his support close behind him...” 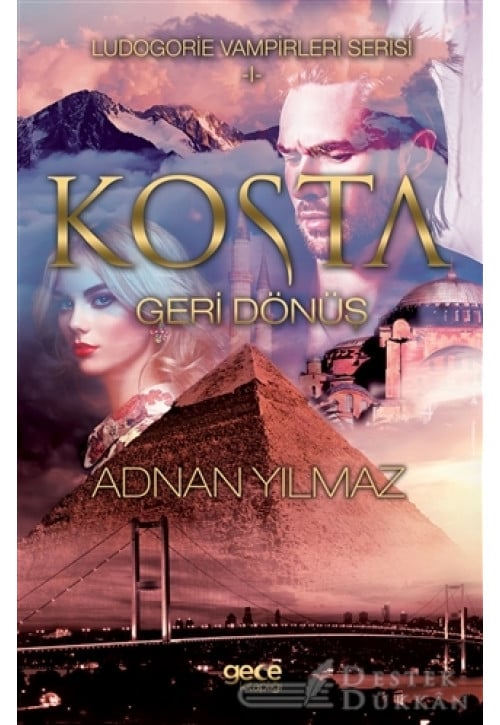 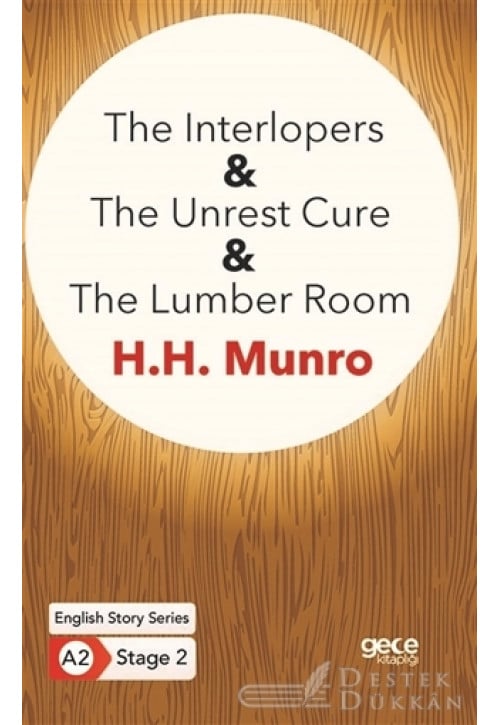 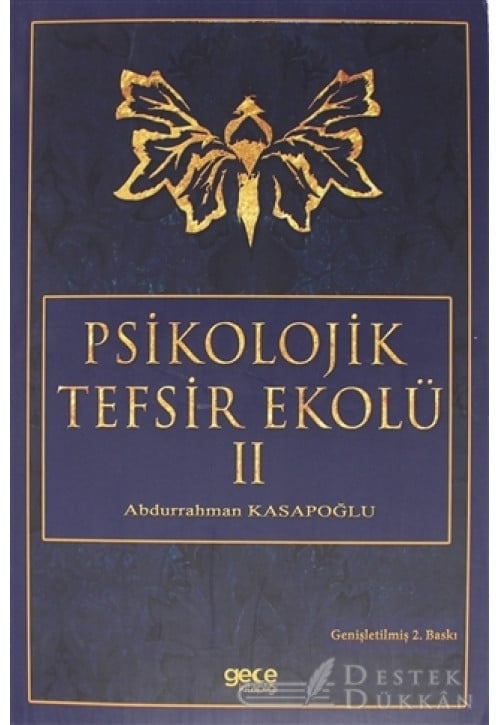 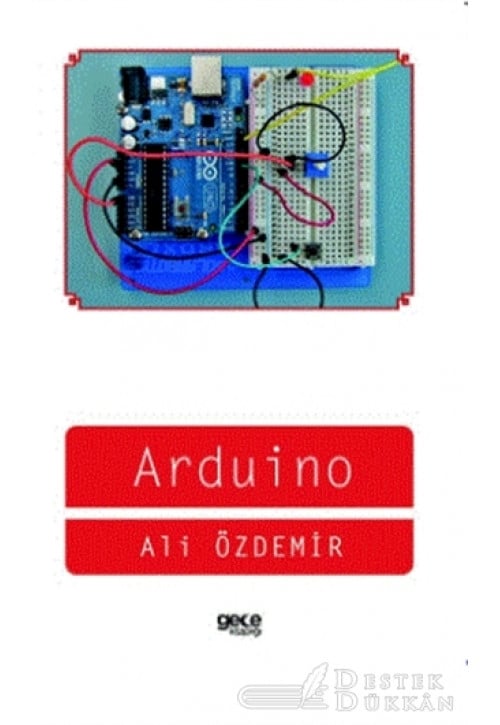 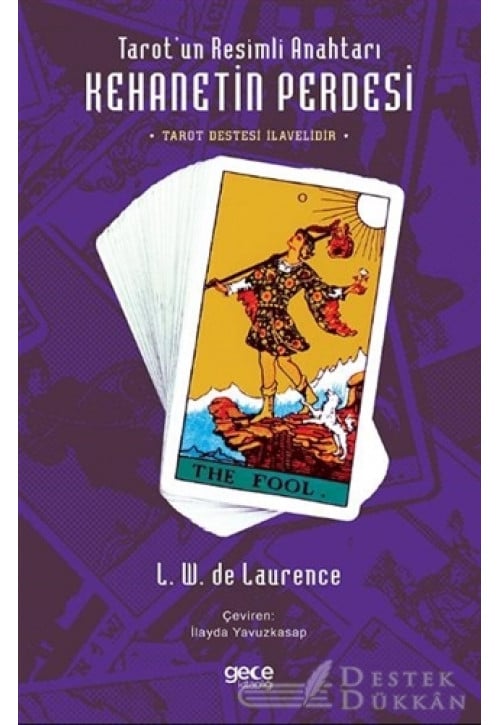 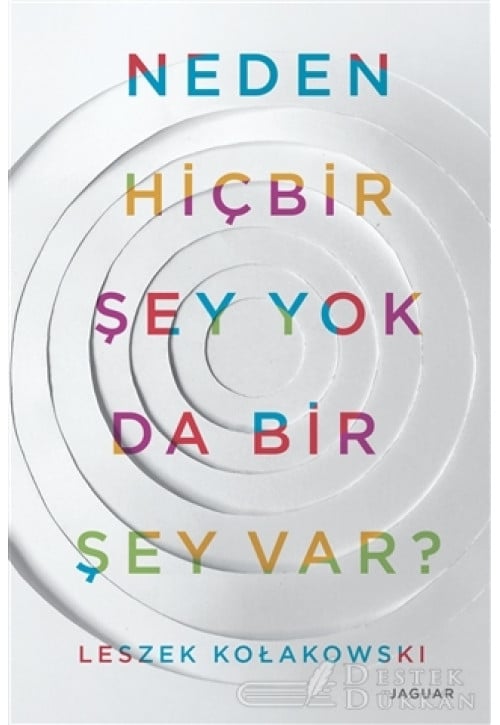 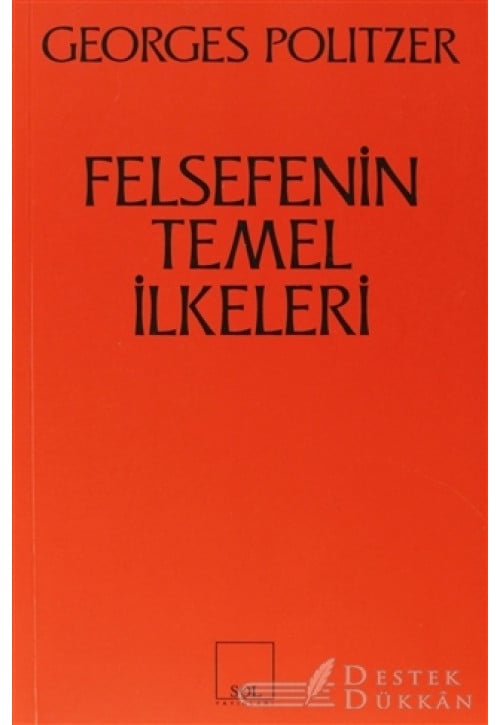 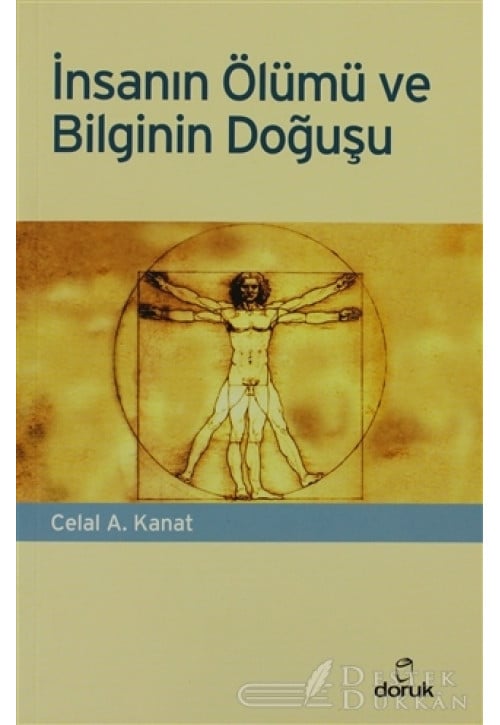 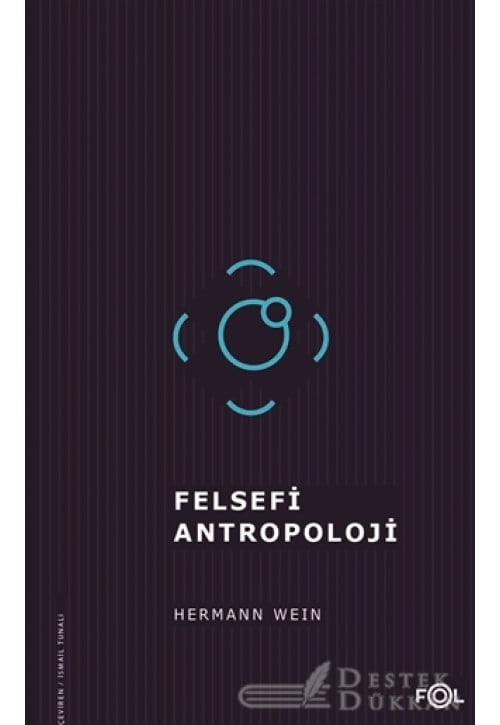 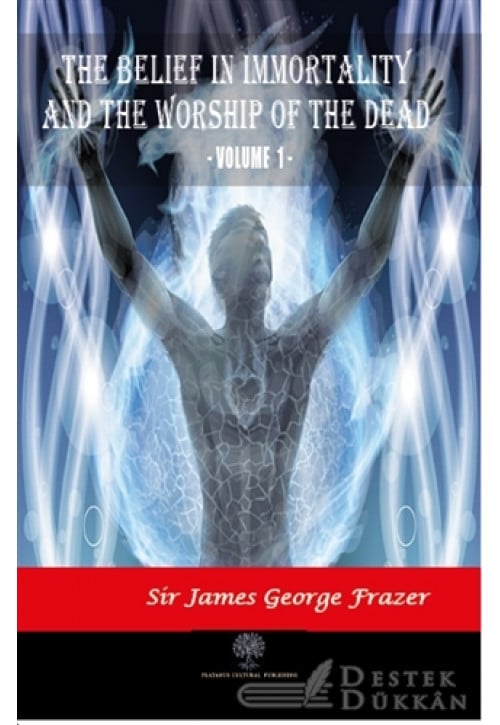