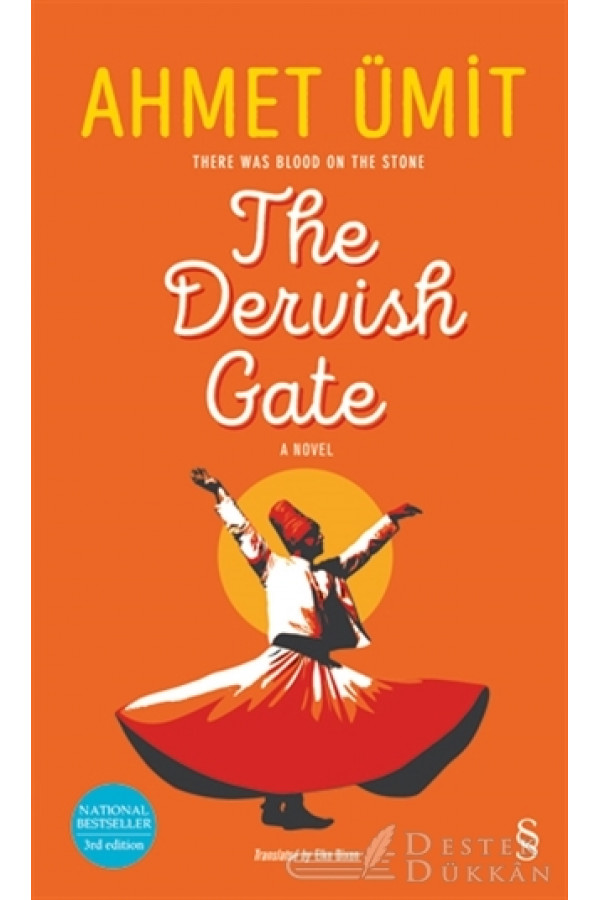 The Dervish Gate is more than just a thriller, it is a book of secrets. The secret of a passion spanning over seven centuries: a flame first lit between Jelalledin Rumi and Shams of Tabriz.

The secret behind a seven hundred year old crime: the murder of Shams of Tabriz.
Ahmet Umit's use of rich, layered language combined with liberal elements of fantasy strikes a unique chord as he asks intriguing questions on religion and the beliefs of Mevlevi Sufism. With a fresh new perspective, he lays bare the relationship between people and religion, passion and faith, which holds true as much today as it did seven hundred years ago...

"There was blood on the stone, a full moon in the sky, the scent of earth in the garden. They were swimming, the trees, in an unsettling chill. It was the time of burgeoning winter roses, the season when the narcissus was in full bloom. Seven men came forth in the garden. Seven wrathful hearts, seven minds seized by hatred, seven finely-honed knives. Seven accursed men trod the space, slicing into seven sections the silence of the garden, toward the wooden door where the victim was unearthed." 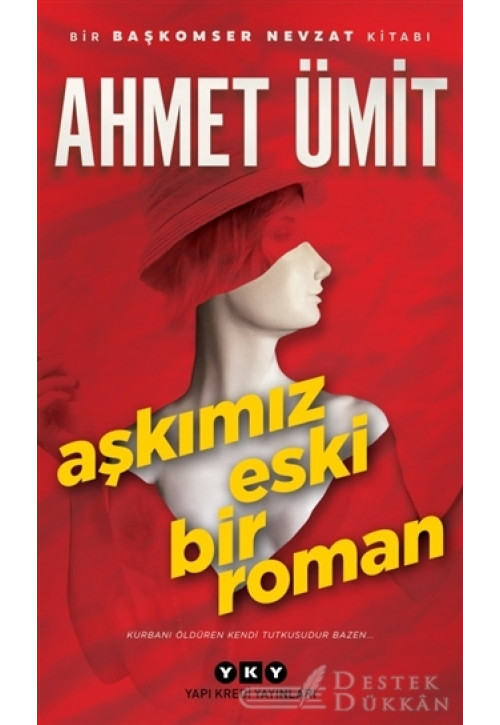 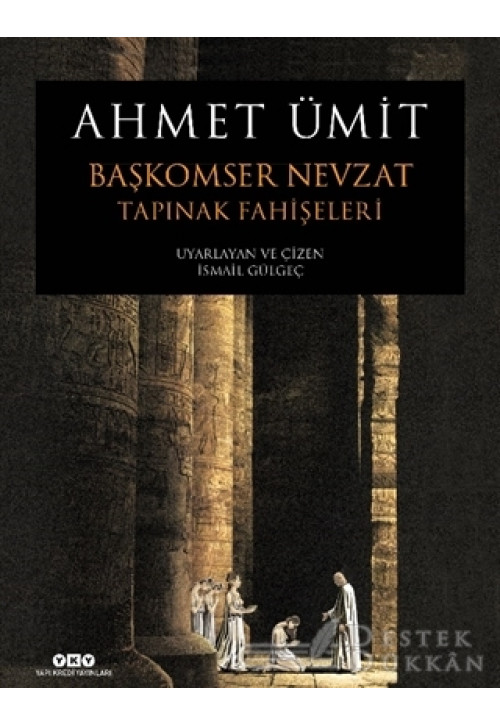 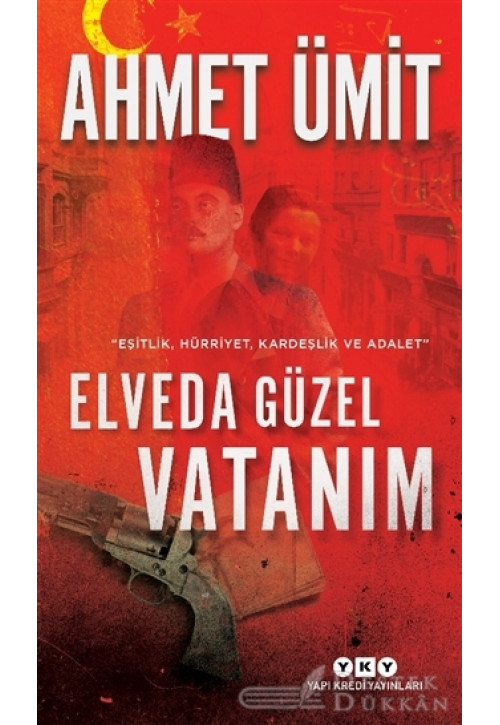 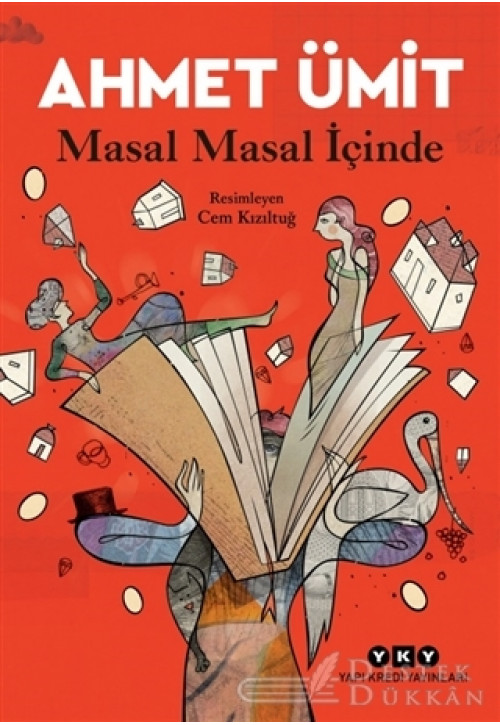 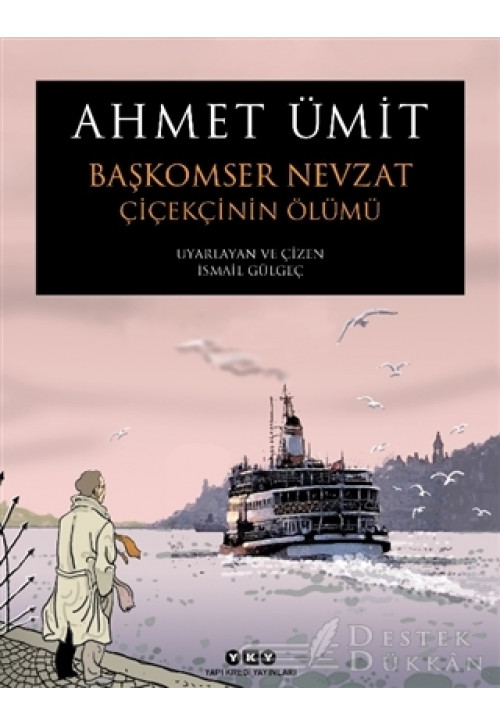 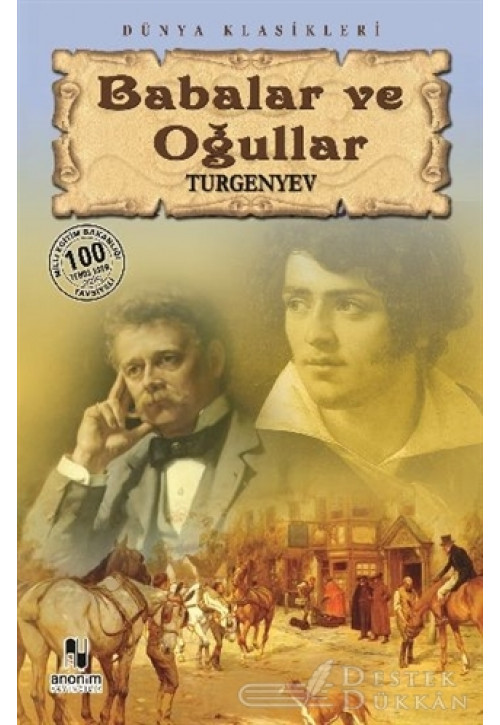 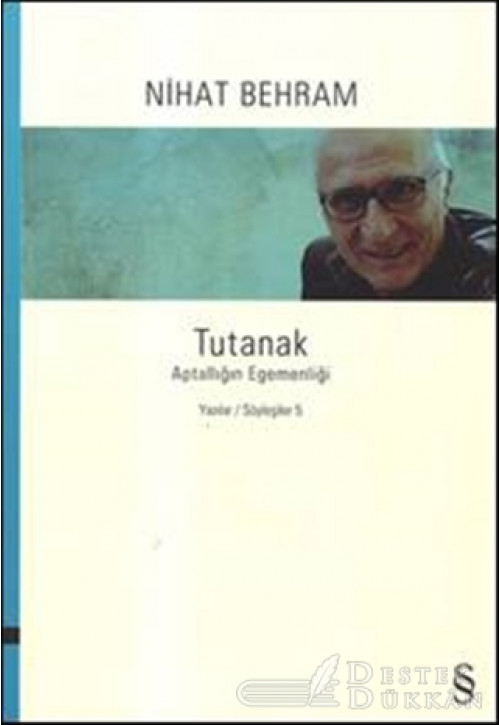 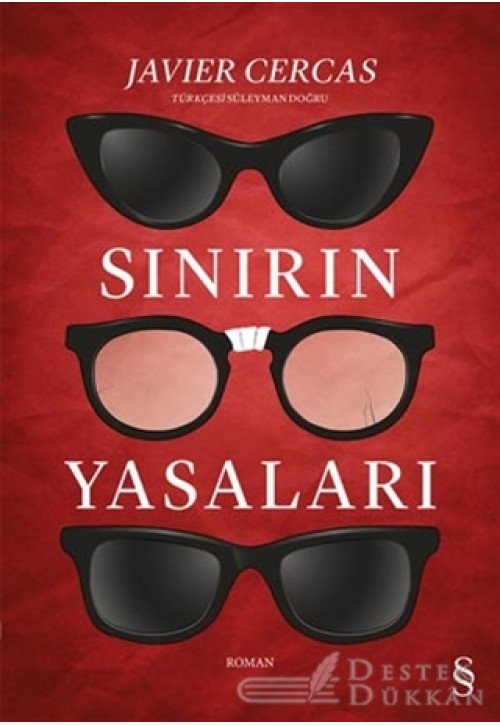 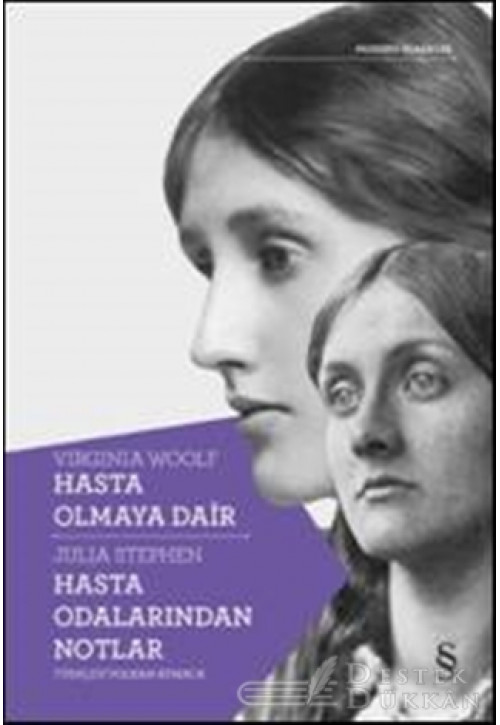 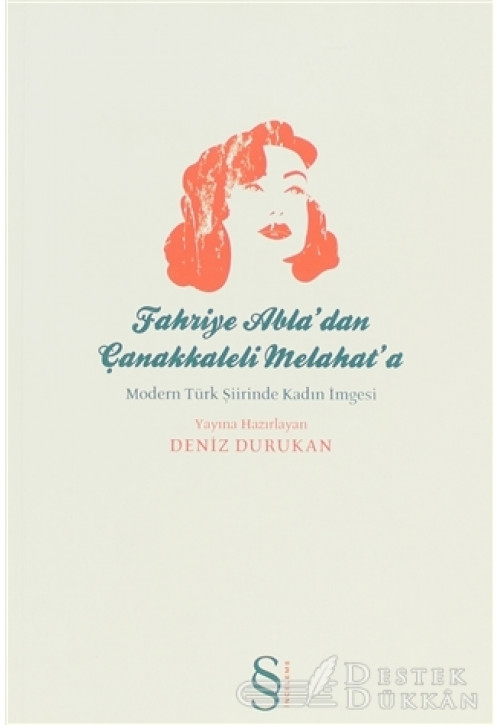 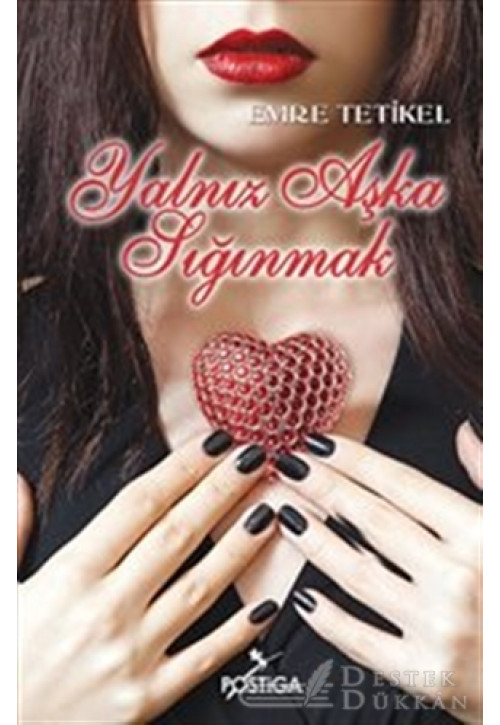 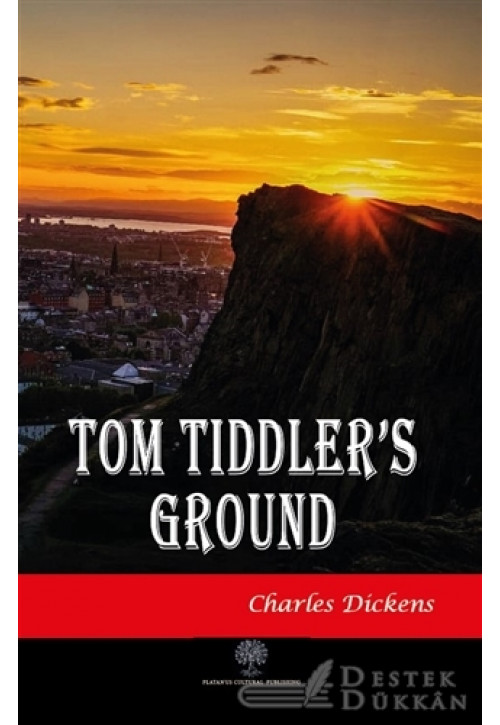 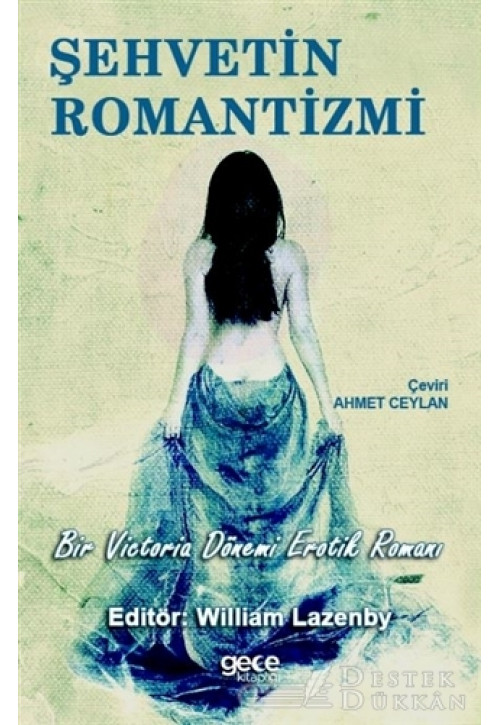 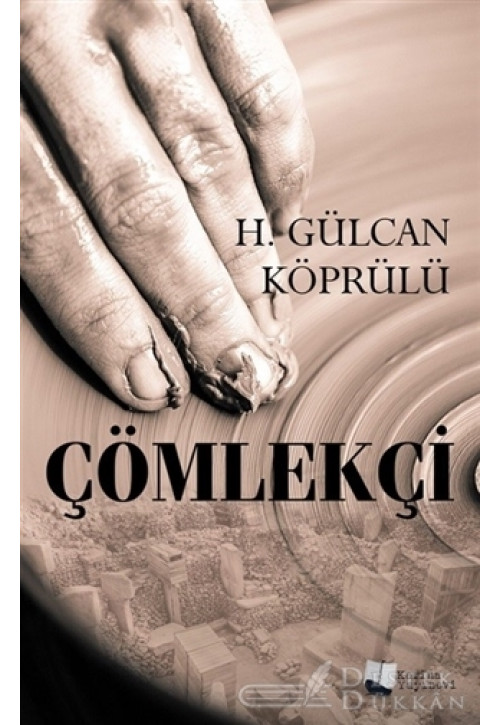 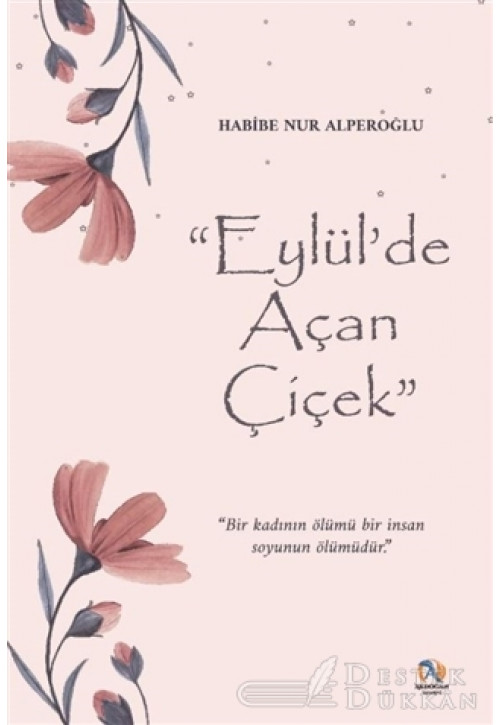