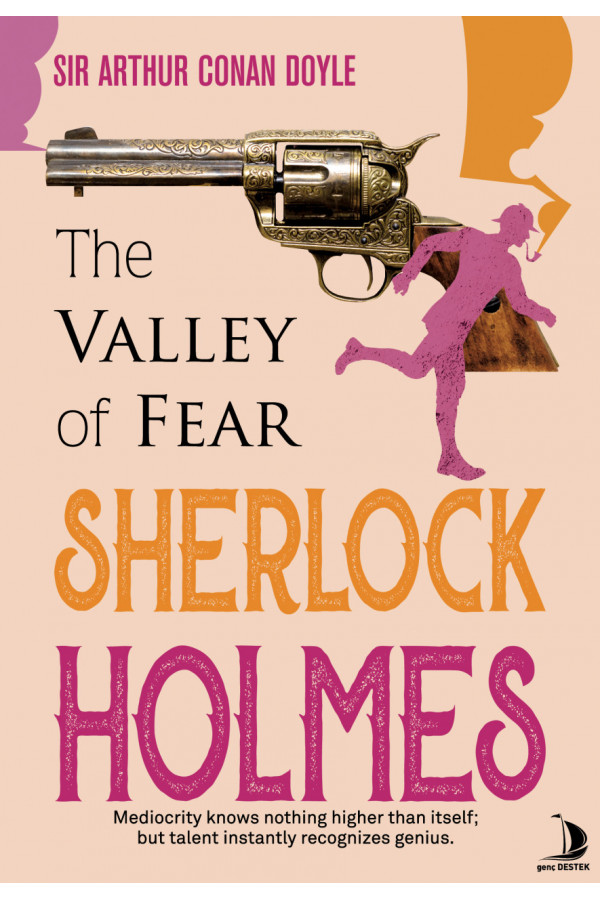 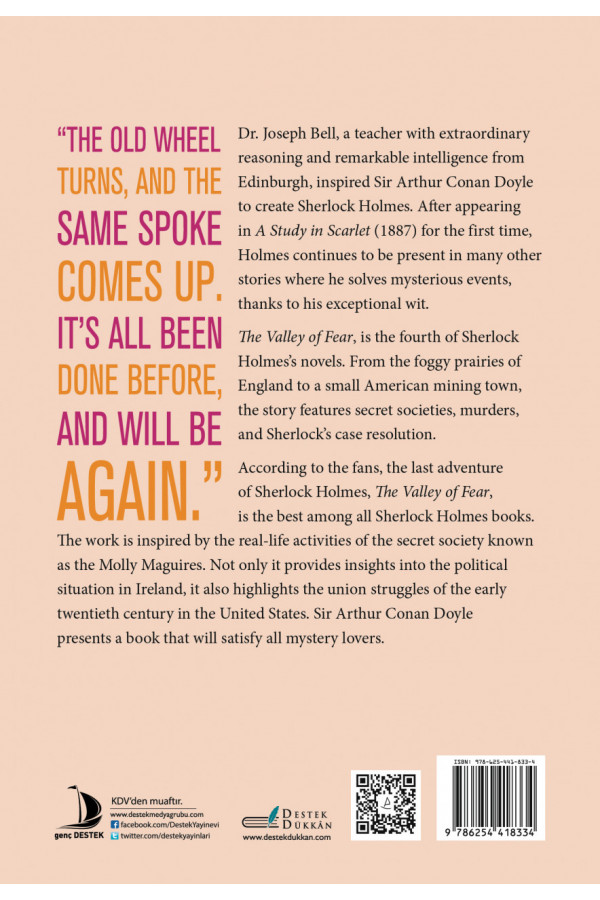 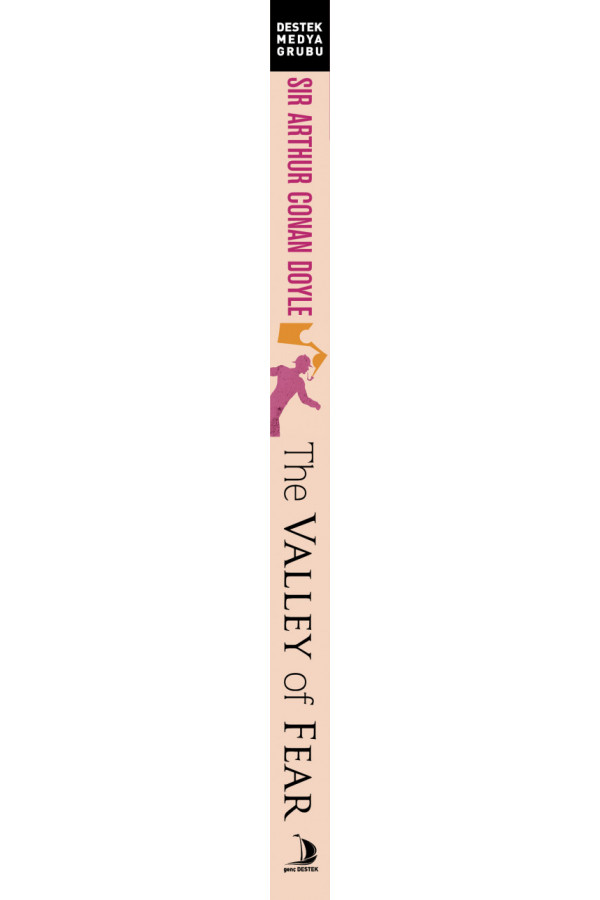 Sherlock Holmes - The Valley Of Fear

"THE OLD WHEEL TURNS, AND THE SAME SPOKE COMES UP. IT’S ALL BEEN DONE BEFORE, AND WILL BE AGAIN."

Dr. Joseph Bell, a teacher with extraordinary reasoning and remarkable intelligence from Edinburgh, inspired Sir Arthur Conan Doyle to create Sherlock Holmes. After appearing in A Study in Scarlet (1887) for the first time, Holmes continues to be present in many other stories where he solves mysterious events, thanks to his exceptional wit.

The Valley of Fear, is the fourth of Sherlock Holmes’s novels. From the foggy prairies of England to a small American mining town, the story features secret societies, murders, and Sherlock’s case resolution.

According to the fans, the last adventure of Sherlock Holmes, The Valley of Fear, is the best among all Sherlock Holmes books. The work is inspired by the real-life activities of the secret society known as the Molly Maguires. Not only it provides insights into the political situation in Ireland, it also highlights the union struggles of the early twentieth century in the United States. Sir Arthur Conan Doyle presents a book that will satisfy all mystery lovers.

Sherlock Holmes - The Valley Of Fear 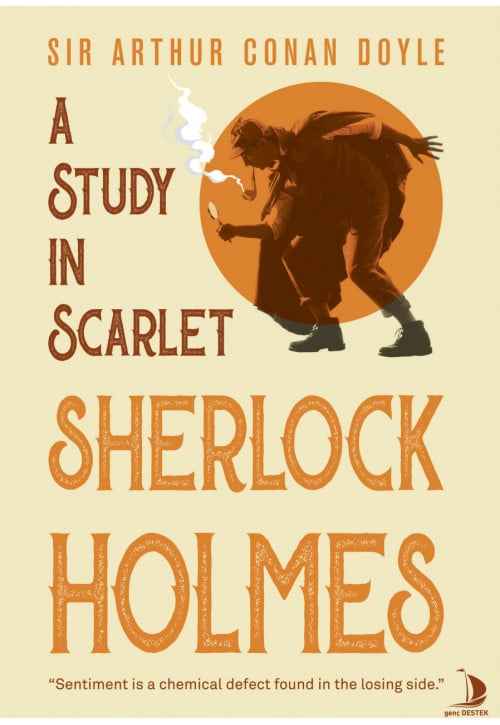 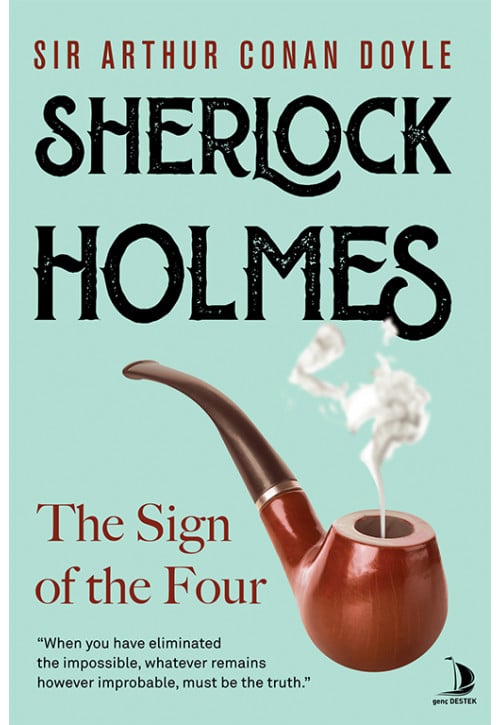 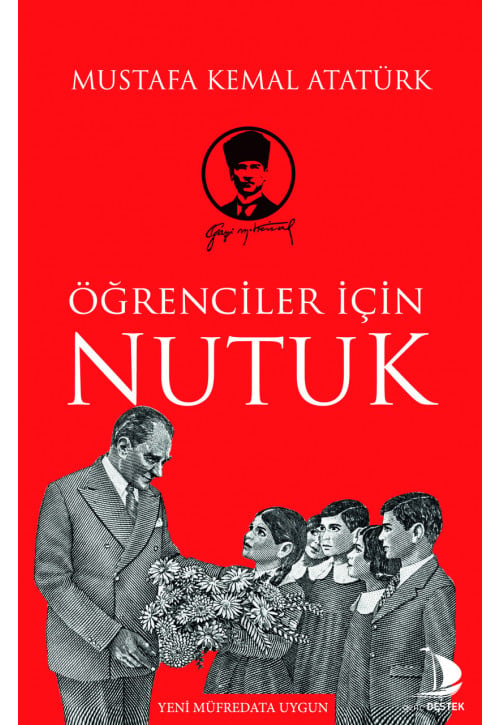 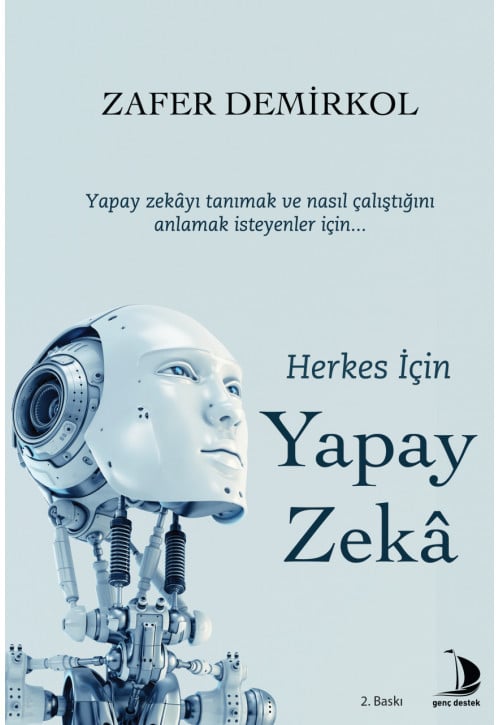 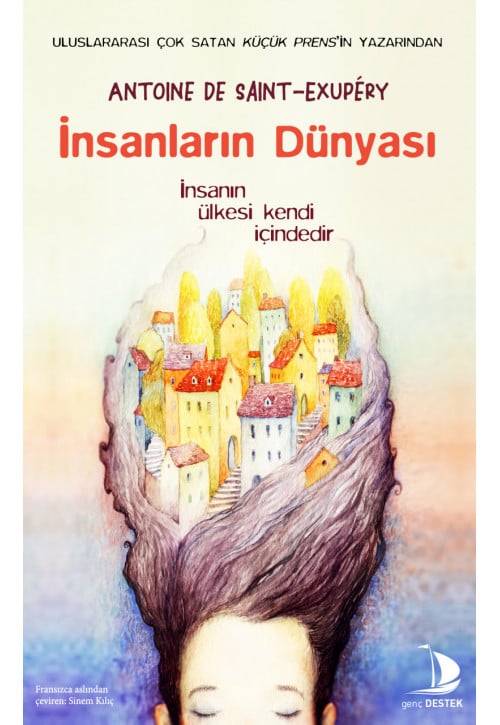 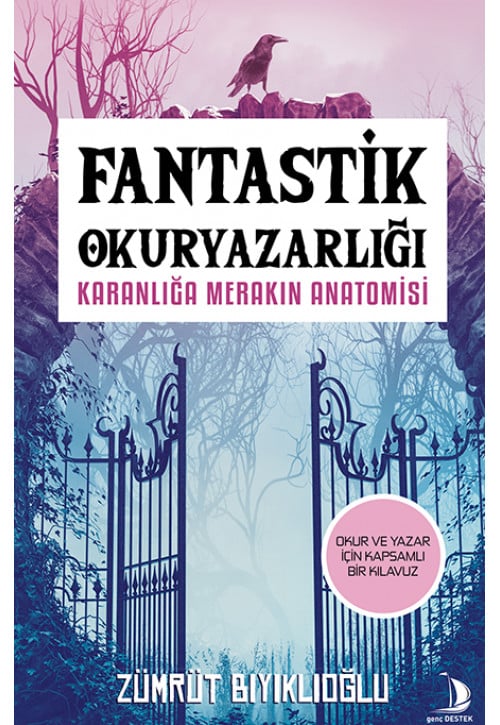 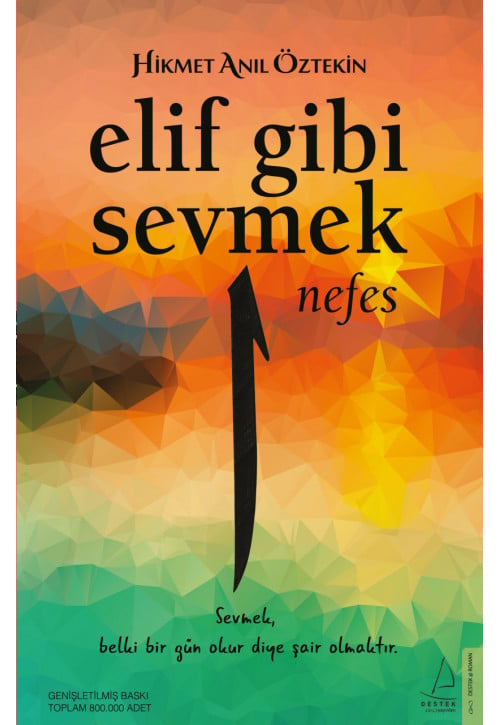 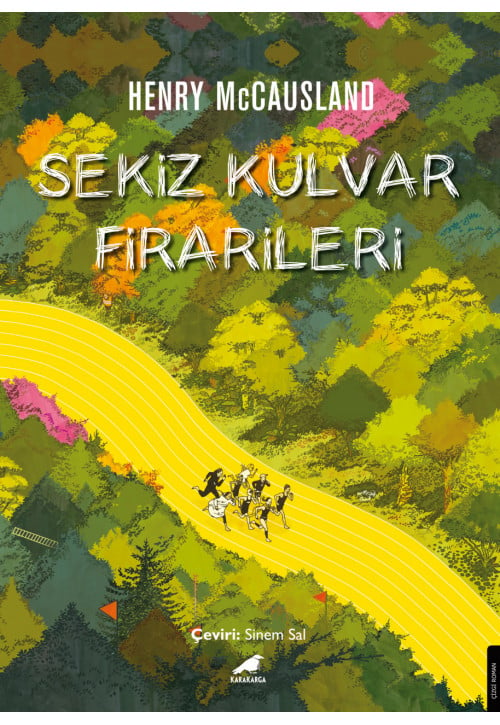 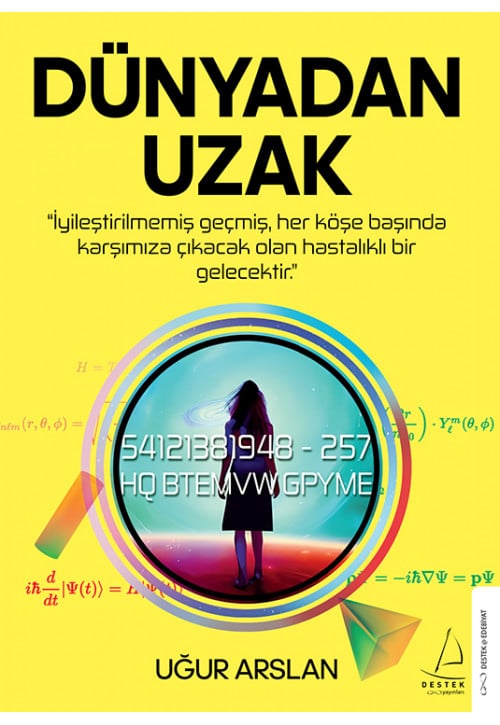 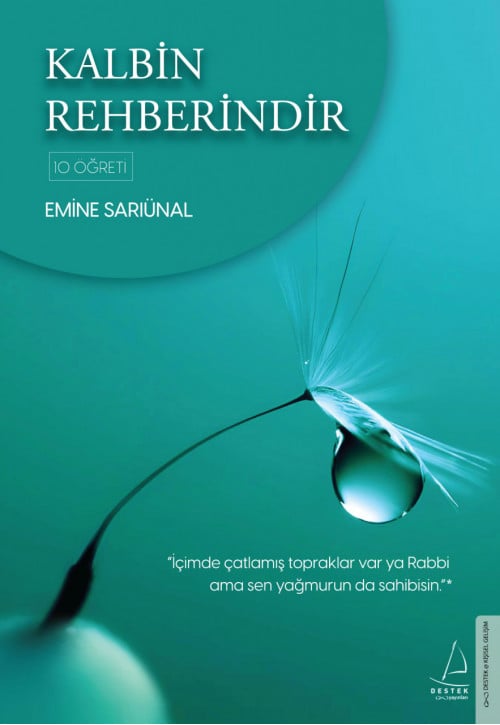 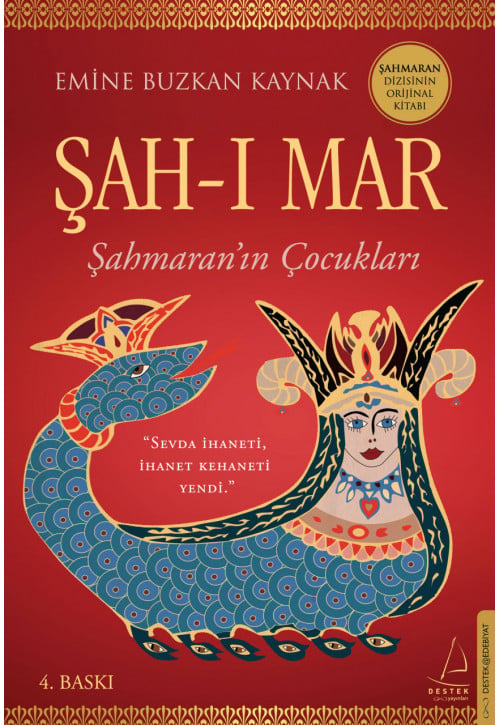