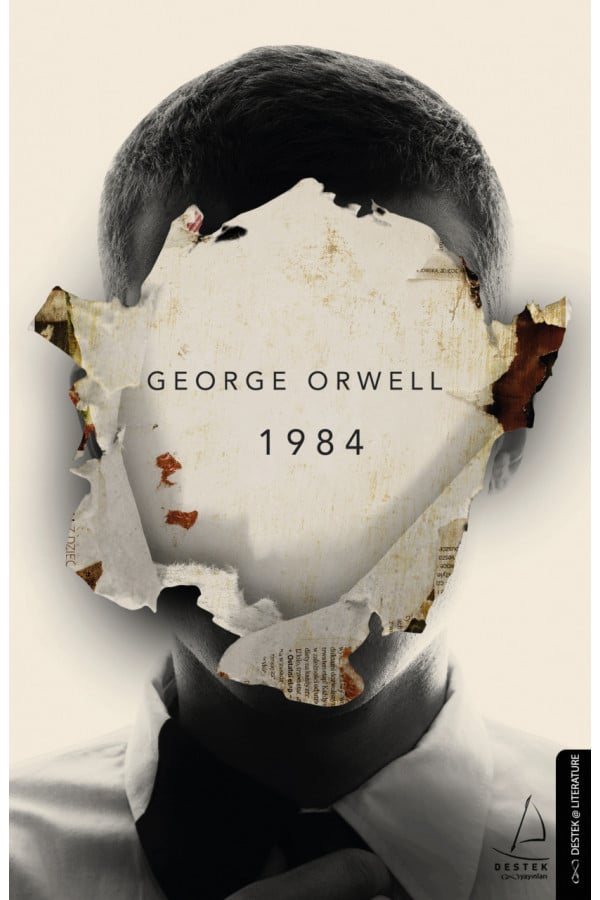 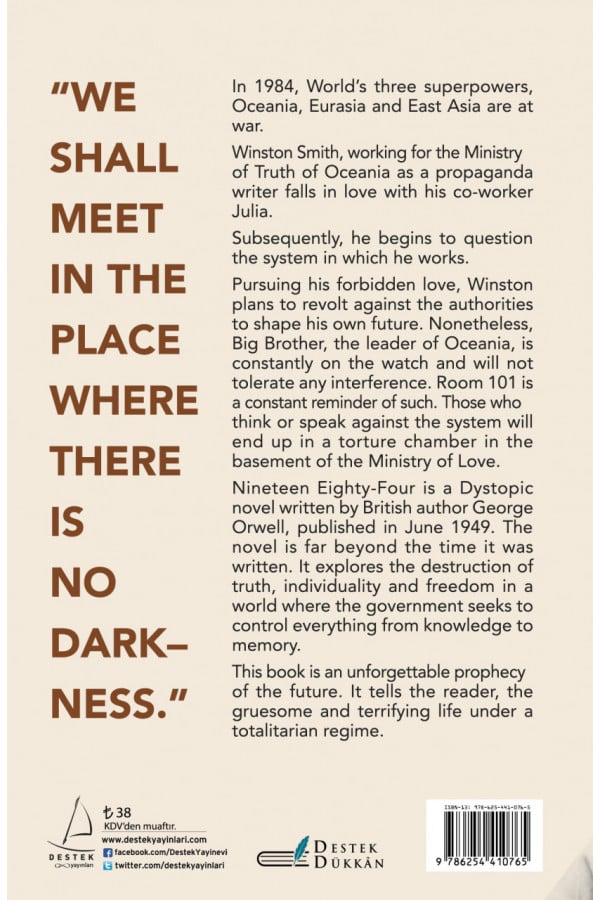 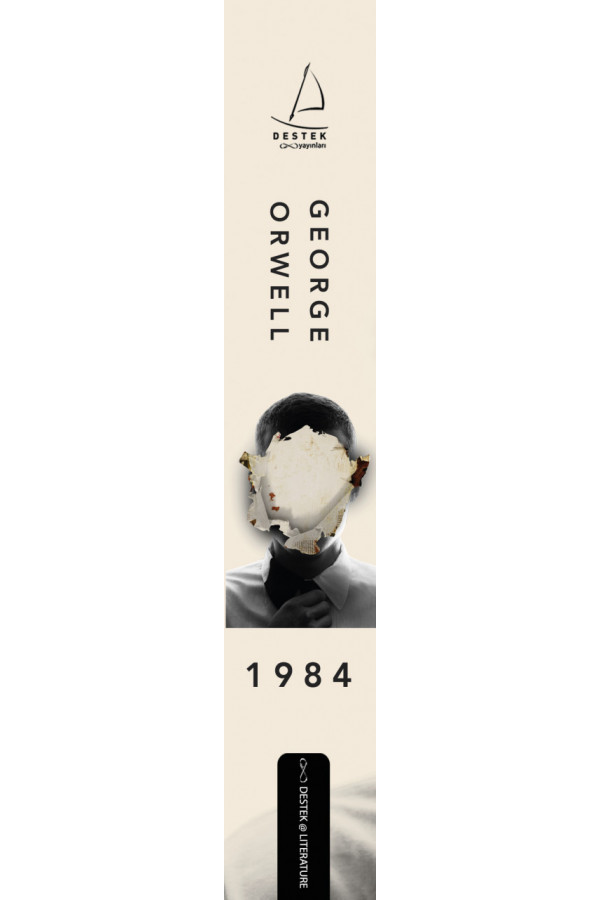 "We shall meet In the place where there Is no darkness."
In 1984, World’s three superpowers, Oceania, Eurasia and East Asia are at war.
Winston Smith, working for the Ministry of Truth of Oceania as a propaganda writer falls in love with his co-worker Julia.
Subsequently, he begins to question the system in which he works.
Pursuing his forbidden love, Winston plans to revolt against the authorities to shape his own future. Nonetheless, Big Brother, the leader of Oceania, is constantly on the watch and will not tolerate any interference. Room 101 is a constant reminder of such. Those who think or speak against the system will end up in a torture chamber in the basement of the Ministry of Love.
Nineteen Eighty-Four is a Dystopic novel written by British author George Orwell, published in June 1949. The novel is far beyond the time it was written. It explores the destruction of truth, individuality and freedom in a world where the government seeks to control everything from knowledge to memory.
This book is an unforgettable prophecy of the future. It tells the reader, the gruesome and terrifying life under a totalitarian regime. 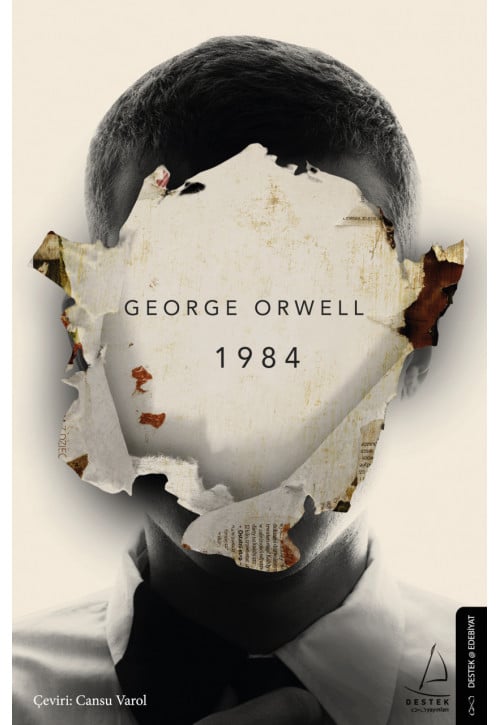 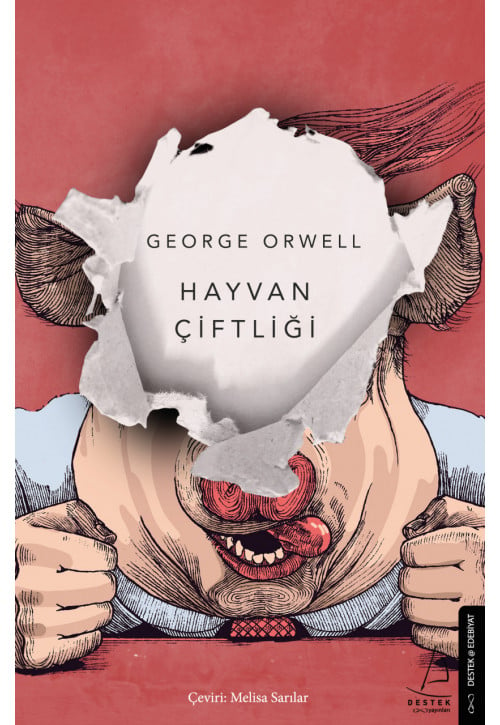 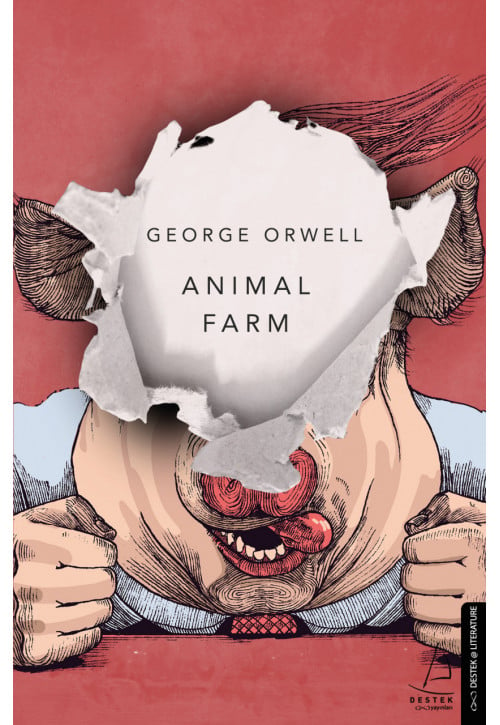 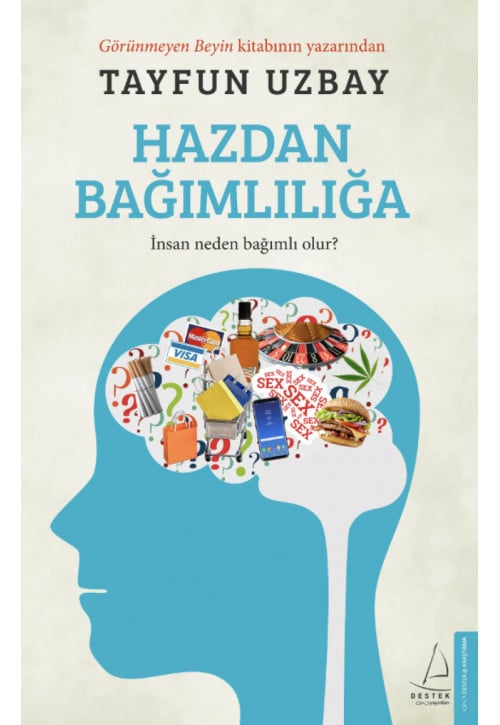 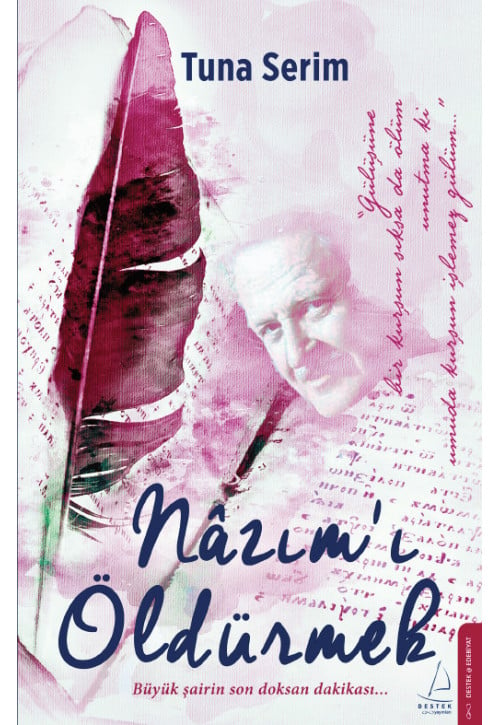 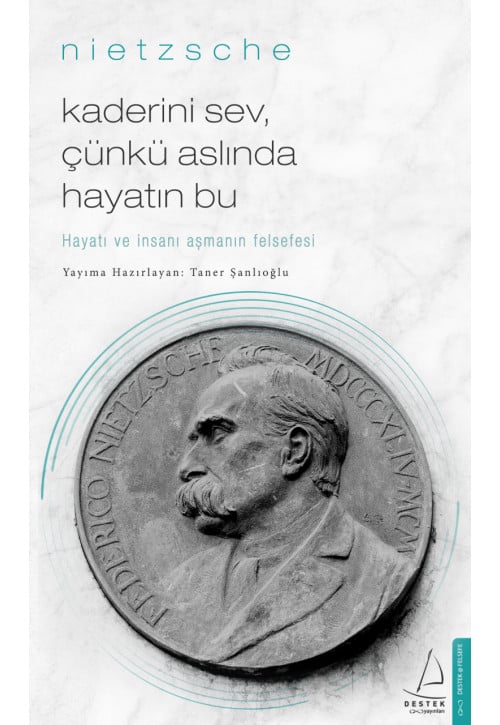 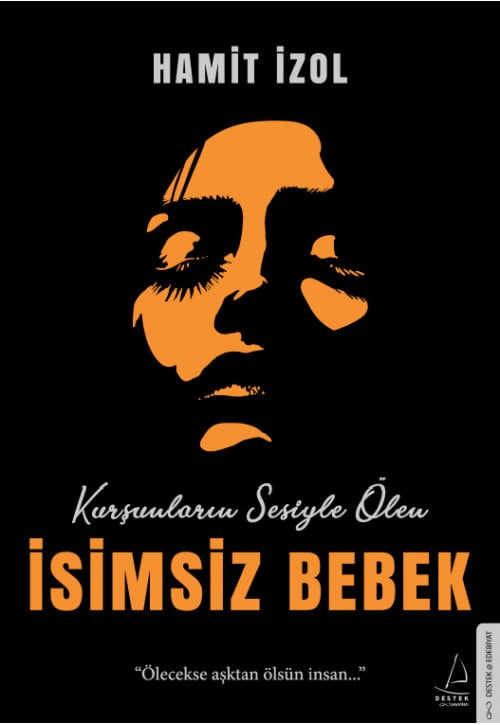 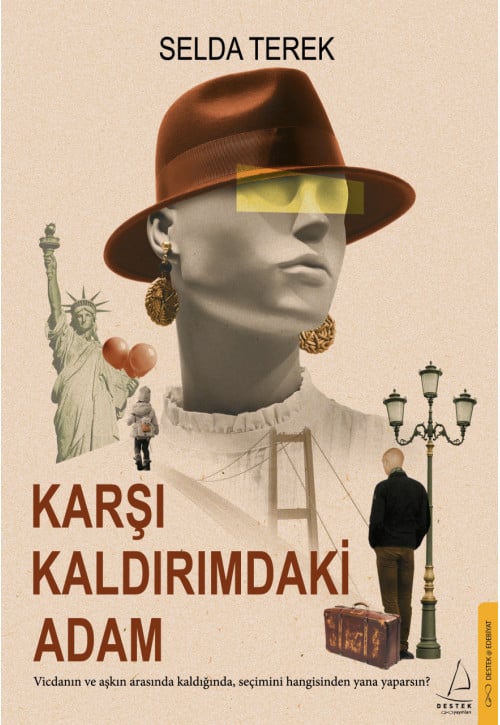 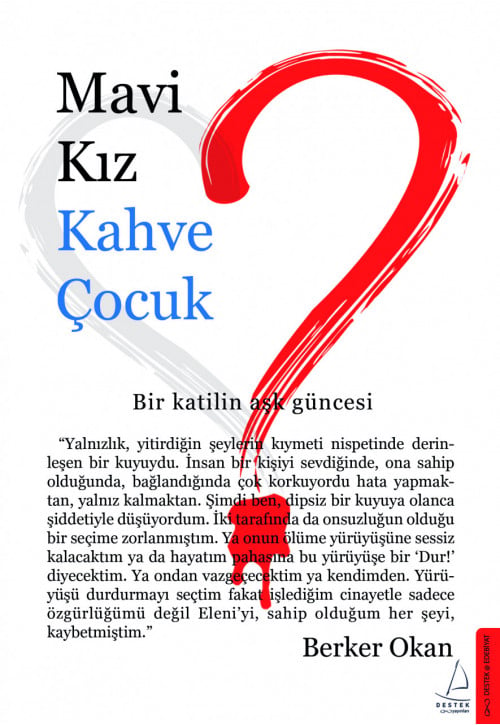 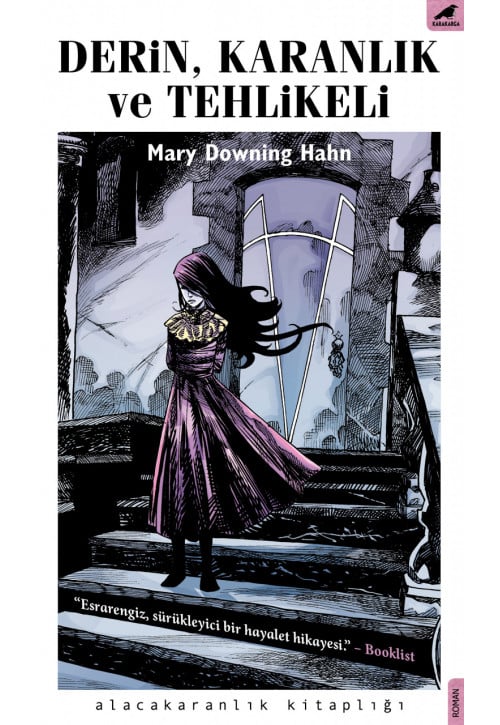 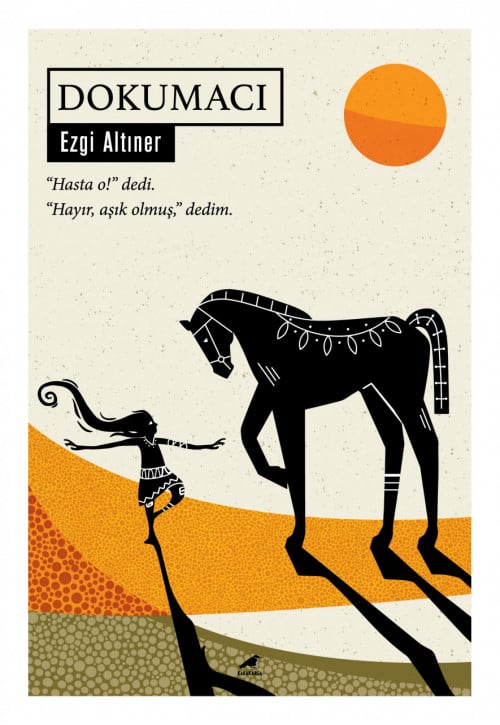 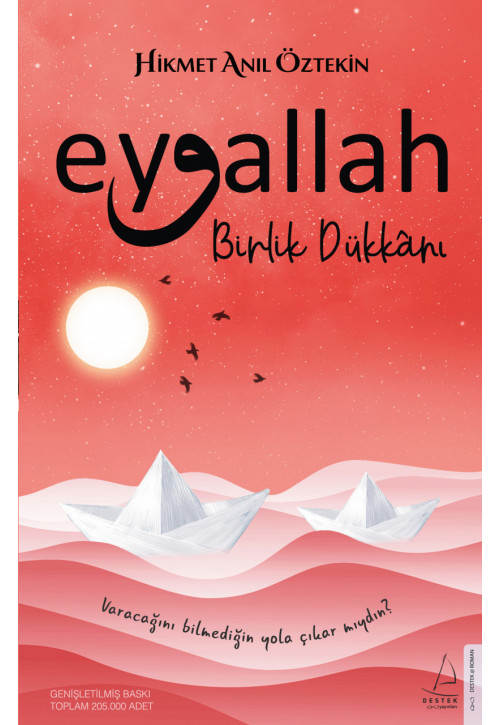 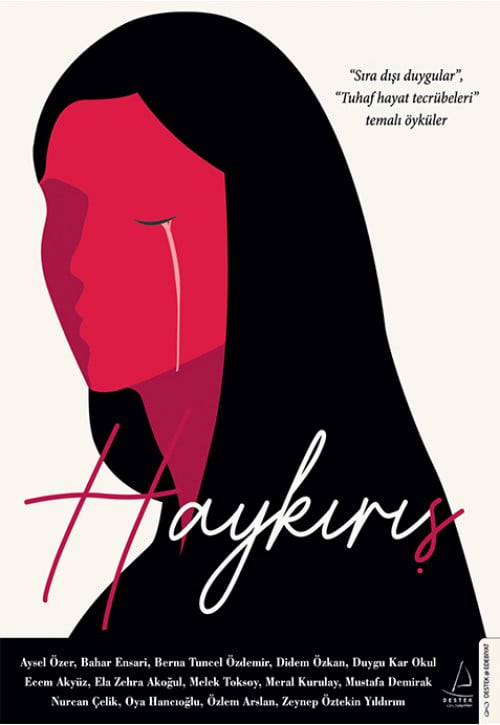