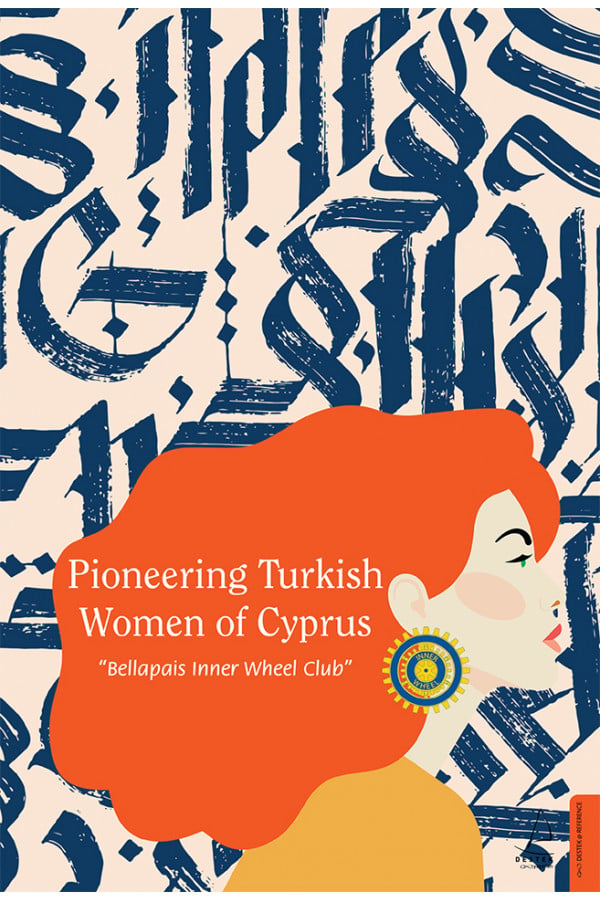 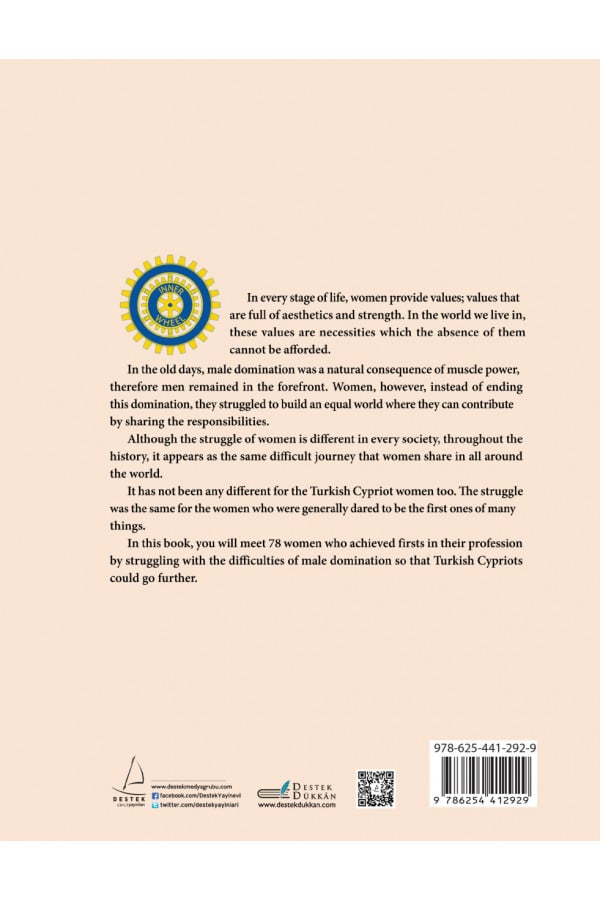 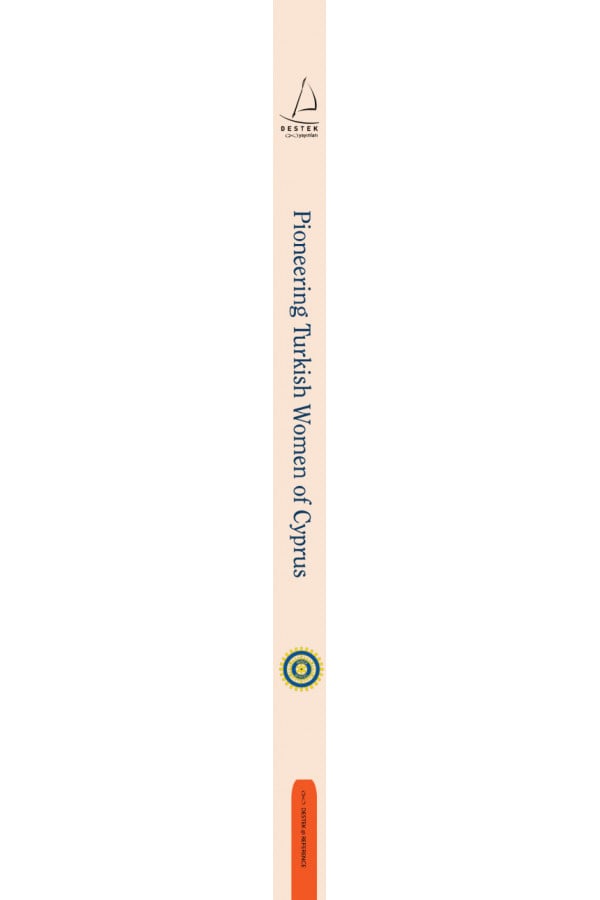 In every stage of life, women provide values; values that are full of aesthetics and strength. In the world we live in, these values are necessities which the absence of them cannot be afforded.

In the old days, male domination was a natural consequence of muscle power, therefore men remained in the forefront. Women, however, instead of ending this domination, they struggled to build an equal world where they can contribute by sharing the responsibilities.

Although the struggle of women is different in every society, throughout the history, it appears as the same difficult journey that women share in all around the world.

It has not been any different for the Turkish Cypriot women too. The struggle was the same for the women who were generally dared to be the first ones of many things.

In this book, you will meet 78 women who achieved firsts in their profession by struggling with the difficulties of male domination so that Turkish Cypriots could go further. 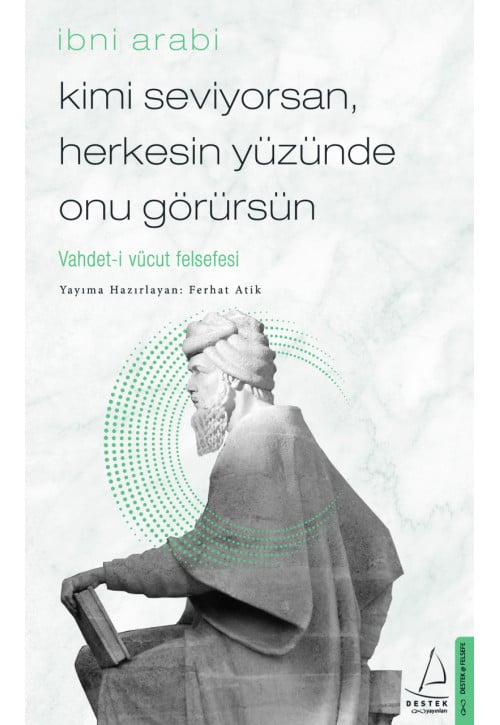 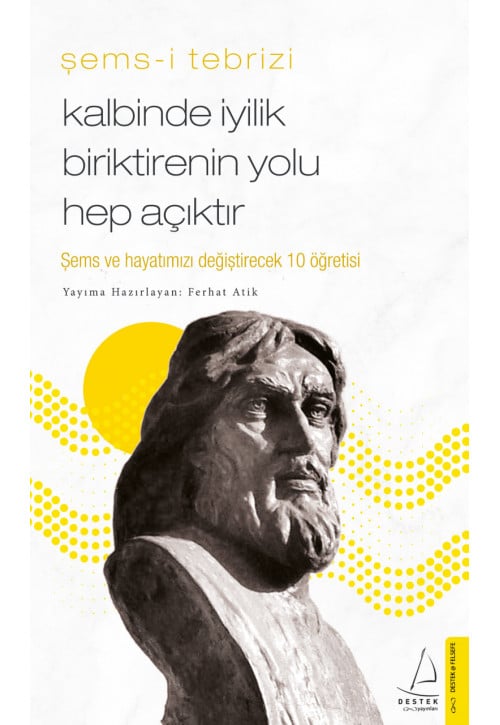 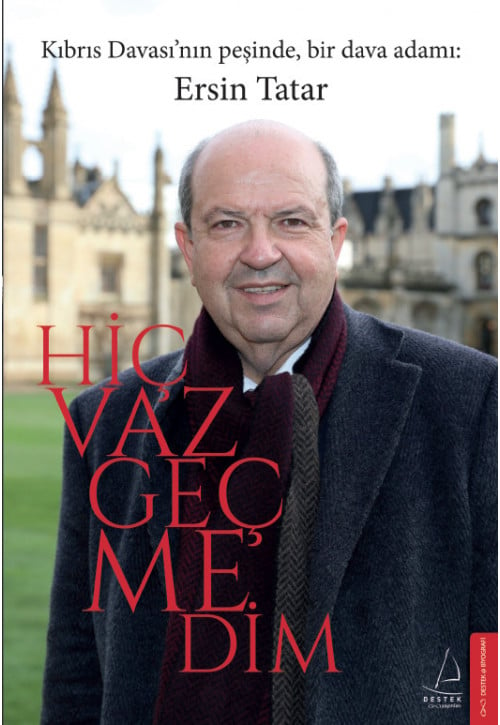 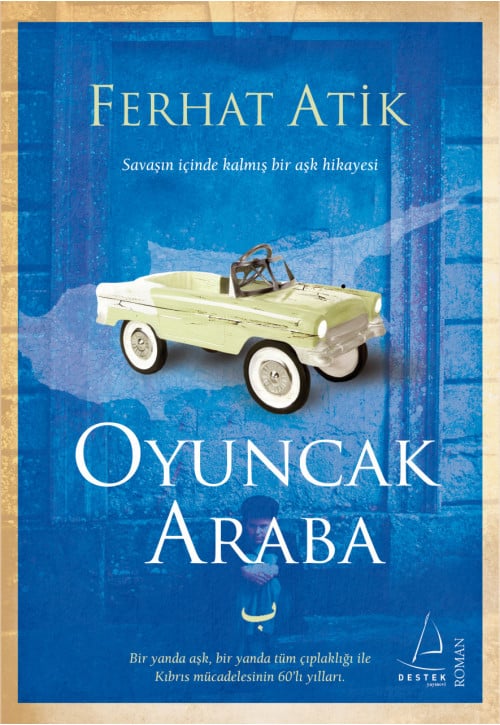 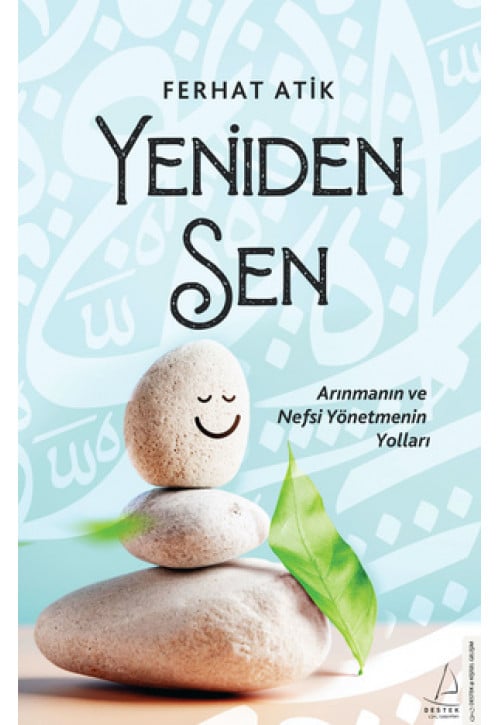 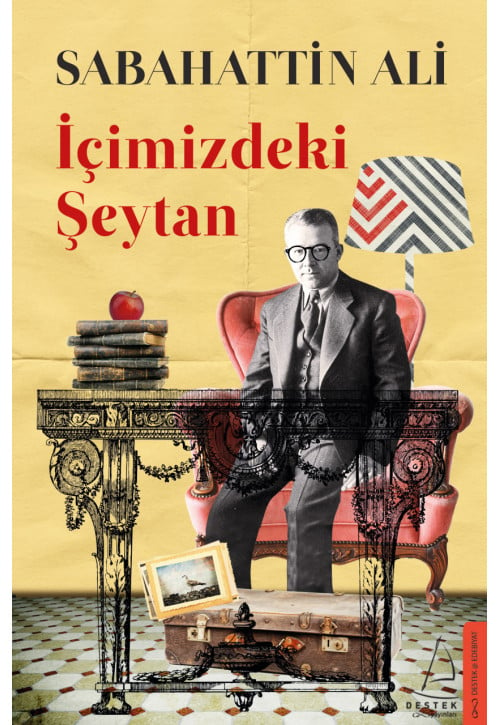 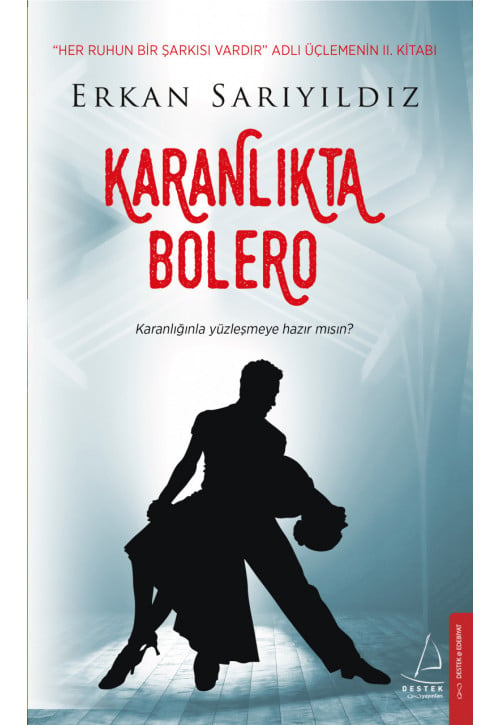 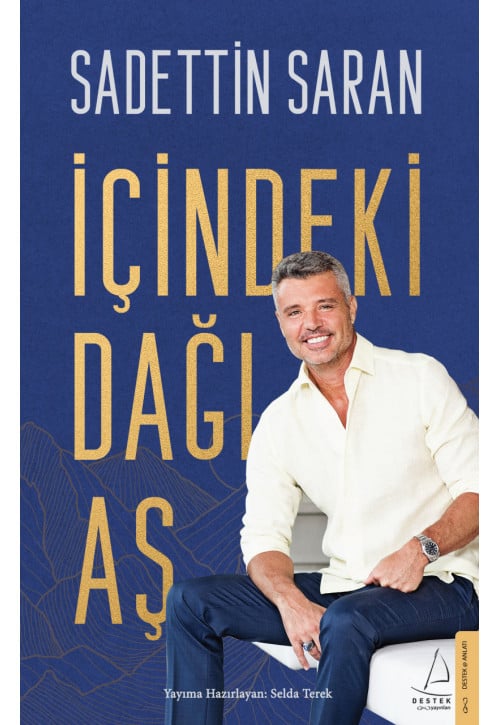 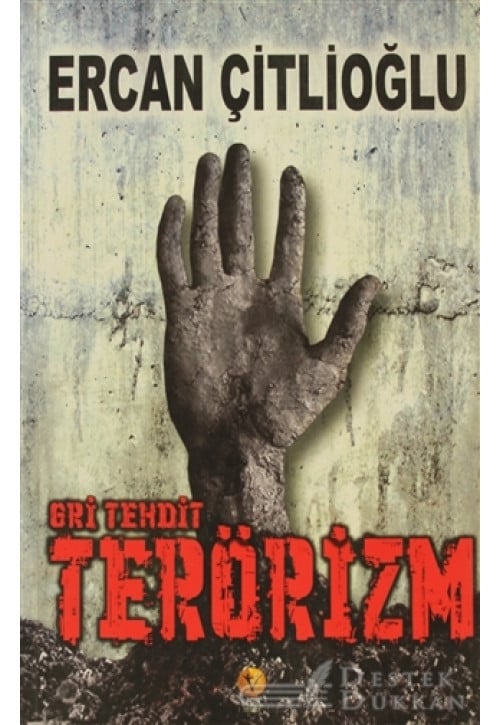